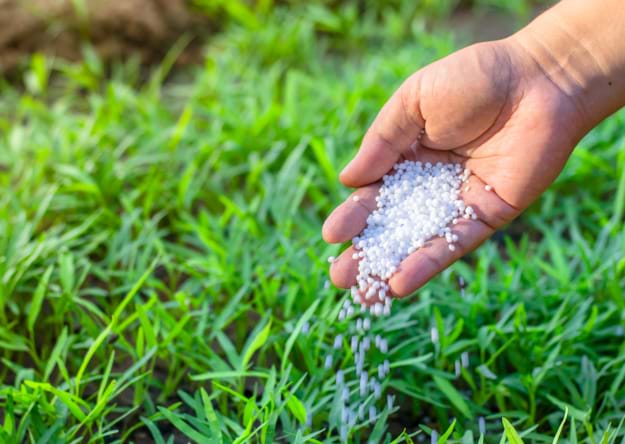 OCI N.V., ABU DHABI NATIONAL OIL CO. (ADNOC) and FERTIGLOBE have announced their intention to proceed with an IPO of Fertiglobe and to list its shares for trading on the Abu Dhabi Securities Exchange (ADX).Headquartered in Abu Dhabi, Fertiglobe is the world’s largest export-focused nitrogen fertilizer platform and the largest producer in the Middle East and North Africa with a combined production capacity of 6.5 million tons of urea and merchant ammonia. Fertiglobe was formed in September 2019 as a strategic partnership between OCI (58%) and ADNOC (42%). Both companies intend to collectively offer 13.8% of Fertiglobe’s issued share capital in the offering. OCI is expected to indirectly continue to own a majority of Fertiglobe’s share capital post-IPO, while ADNOC is expected to indirectly own at least 36.2% of Fertiglobe’s share capital post-IPO. The company’s portfolio of products comprises ammonia, urea, and Diesel Exhaust Fluid (DEF), which is also known as AdBlue in Europe and marketed as AdGreen for industrial customers.
URALCHEM JSC, a Russian manufacturer of a wide range of chemical products, including mineral fertilizers and ammoniac saltpeter, is preparing to open its representative office in Nigeria in the near future. Plans for the development of cooperation between Russia and Nigeria were discussed in Moscow at a meeting at the Russian Chamber of Commerce and Industry. It was announced that Nigeria plans to build a plant and launch its own production at a local site. Dmitry Konyaev, Chairman of the Board of Directors at Uralchem JSC, told the attendees he believes that such intentions are due to the great potential of the Nigerian market for the supply of mineral fertilizers: “Nigeria is the largest market in Africa. Local agriculture must meet the ever-growing demand for food, for which it has to use modern fertilizers and advanced technologies. For Uralchem and Uralkali, Nigeria is a strategic market. Today we are preparing to implement a joint project for the production of fertilizers with a Nigerian partner.”In addition to developing bilateral relations in the field of economics and business, Konyaev highlighted the importance of sharing experience in such areas as science and agriculture. One of the tools for developing cooperation can be education and practical training for students from Nigeria in Russian agricultural universities.
MINBOS RESOURCES, an Australia-based exploration and development company, and SOCIEDADE AGROQUÍMICA INDUSTRIAL, S.A. (SAGRIND), an Angolan agribusiness, have entered into a Memorandum of Understanding (MoU) to establish a NPK fertilizer blending plant and distribution business in Angola’s Malanje region. The Government of Angola has allocated a 20-hectare site in Malange for the NPK plant. Sagrind will provide local agricultural management and knowledge, including its network, to fulfill administrative and legal aspects of the projects. Meanwhile, Minbos is expected to provide the scientific and technical knowledge and perform the feasibility studies. Any project partnership company that is formed shall apportion equity ownership at incorporation of 60% Minbos and 40% Sagrind. Minbos anticipates that its financial contribution to the joint venture will not exceed US$1 million in the first 12 months. The Malanje Corridor is home to more than 6 million hectares of arable and uncultivated land that shares the same latitude, rainfall (1-1.5 meters) and growing potential to Brazil’s Cerrado region.