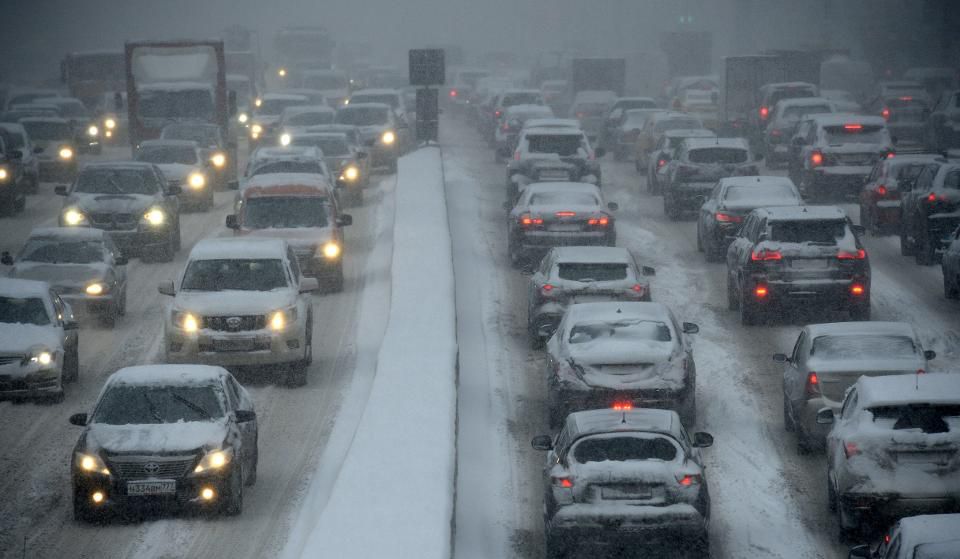 Russian President Vladimir Putin warned against the perils of “absolutist” renewable energy, but his government will still submit legislation to parliament to ratify the Paris climate agreement by September. Russia, which ranks as the world’s fourth biggest polluter, is one of 12 out of 197 signatories to the Paris Agreement that has yet to ratify the accord. The move follows months of back-and-forth consultations between the economic development ministry, which penned the law, and the ministries of resources and environment and foreign affairs.

The Russian government also said ratification of the Paris Agreement “could give Russia additional opportunities to participate in all negotiation processes and protect its interests in international fora that define the rules for reducing CO2 emissions and develop relevant documents.” Apart from the climate action summit to be held in New York on 23 September 2019, the Russian government also cited a global shift in demand towards low carbon energy as a reason for the bill, saying that “the world’s electric power industry is becoming less carbon-intensive, and this predetermines the competitive advantage of goods produced in countries with greener energy”.

At a recent (9 July) global manufacturing and industrialisation conference in Yekaterinburg that was hosted by President Vladimir Putin, the Russian leader said his country was experiencing the effects of the climate crisis, with Arctic temperatures rising faster than anywhere on the planet. “The degradation of nature and climate continues,” President Putin said, but questioned if “it [will] be comfortable for people to live on a planet with a palisade of wind turbines and several layers of solar panels?” Therefore, Putin suggested that renewable energy should not lead to “the complete abandonment of nuclear or hydrocarbon energy” and warned against what he called as energy “absolutism”, whcich is based on a “blind faith in simple, showy, but ineffective solutions leads to problems”.