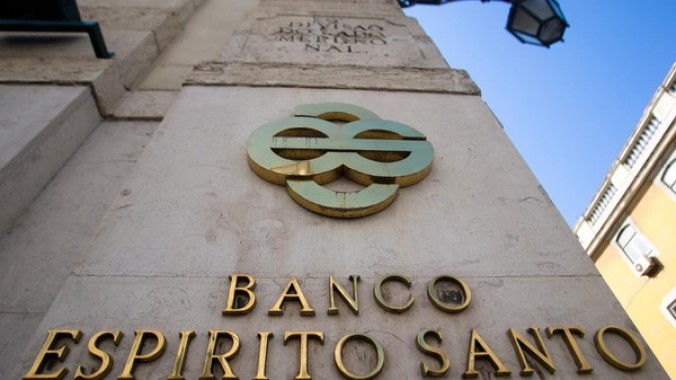 London’s Alternative Investment Market – the AIM – is down 0.96 points at 770.35 points on Friday (11 July). Analysts claim that London markets are beginning to progress as the Portuguese economy is slowly getting back on a healthy track. Previously, Portugal’s rating was damaged by a worsening performance of Espirito Santo Financial Group, the biggest shareholder in Banco Espirito Santo. The bank was dragging Portugal’s stock index down to its lowest rating in three quarters. As the bank’s situation has recently improved, so has the Portugal’s ranking. It is believed that the systematic risk to Portugal’s banking has been to a large extent limited. According to Veronika Pechlaner of Ashburton Investments, the Banco Espirito Santo has some exposure to the holding company, over a billion euros, but it is also obvious that they have enough excess capital, over 2 billion euros.

As a result of the positive sentiment, the shares of a number of resource-based and energy companies have risen. For instance, Alba Mineral Resources (ALBA) – a company mining nickel, gold, uranium, and base metals – went up by 0.475 GBP while GCM Resources – a UK company mining coal in Bangladesh – rose by 13.8 GBP. Also Richland Resources, the gemstone mining company targeting tanzanite, positively gained. In contrast, other firms did not drift with the tide. Mosman Oil and Gas, Premier Gold Resources mining gold and precious metals in Kyrgyzstan as well as gold mining Leyshon Resources went all down logging losses.