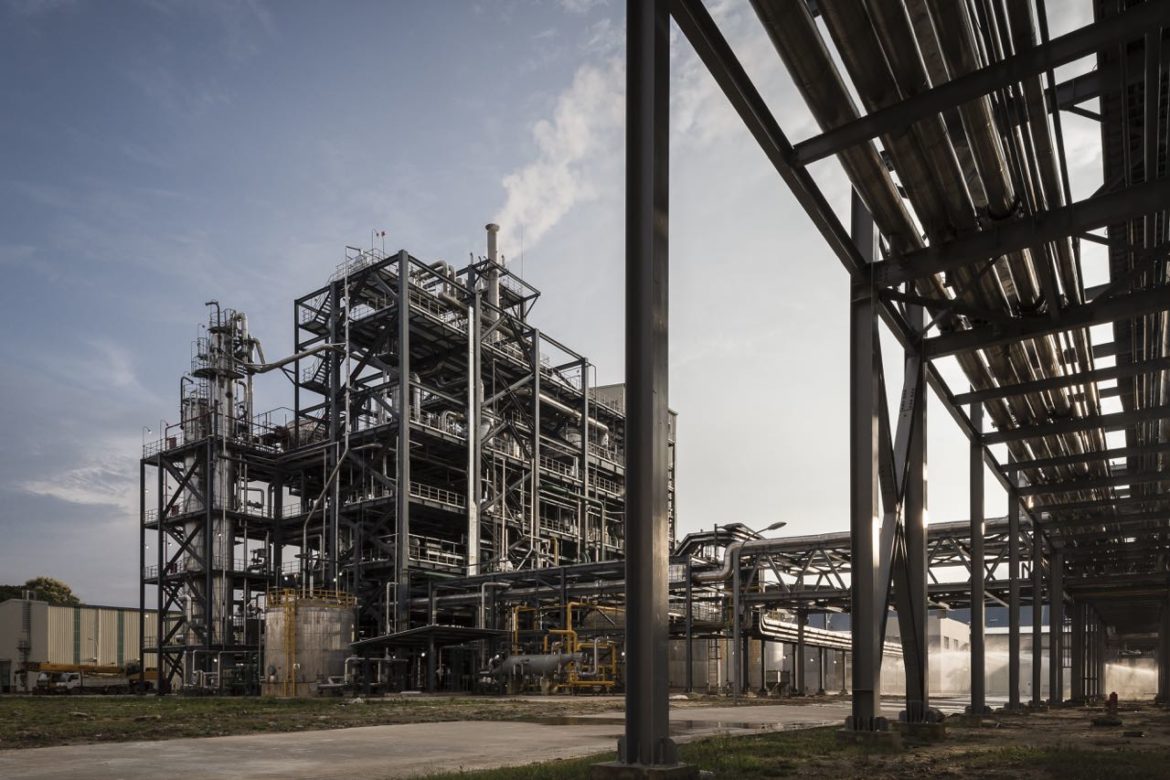 FUEL-POSITIVE Corp., a Canadian company, has issued an update on its green ammonia production technology, a modular and scalable system for use across a broad spectrum of industries and applications. FuelPositive began to build its first full-sized prototype system in June, immediately after filing for its provisional patent on its reactor technology. The building of the second and third prototypes is scheduled to begin before the end of 2021, applying a batch-style approach to manufacturing. By the end of March 2022, the team will be validating the purity of the green ammonia produced by the first prototype system, as well as the OPEX numbers. Pre-orders will begin at that point. The first pilot system will be ready to deploy in the summer of 2022. The second and third systems will deploy later in 2022. The company will also house one system in its facility for further development, monitoring and demonstration. As batch sizes increase, the company expects serial manufacturing (assembly line-style) will begin in 2023. Critical to the commercialisation of the company’s system for producing green ammonia is a practical costing model and an aggressive timeline to be first to market. Groups around the world are racing to make green ammonia a reality. While there are many parties working on it, attempts until now have been too expensive, putting them out of reach of end users. About 80% of traditional or “grey” ammonia, which is produced using fossil fuels, is used by the agriculture sector, primarily as fertilizer. For green ammonia to be embraced by farmers, it must be affordable. FuelPositive is targeting farming for its first demonstration pilot project.
STAMICARBON, the world’s leading company in the design and project development of chemical plants, licensing of technologies, and supply of high-end equipment and services, has announced it has delivered a kettle-type high-pressure (HP) carbamate condenser from Safurex® for an ammonia stripping urea plant in North America. “We are excited to see that our cooperation with the client and innovative approach resulted in the introduction of Safurex® in a kettle-type condenser for an ammonia stripping urea plant. We are confident that the condenser’s lifetime will be significantly increased and that our modifications will lead to reliable performance over time,” said Eelco Mostert, licensing manager at Stamicarbon. The ammonia stripping process uses a kettle-type carbamate condenser, in which stripper off-gas and liquid carbamate are mixed and added to the condenser. The HP side is within the U-tubes, and inside the kettle/shell side, steam condensate is evaporated to control the condensation rate. Stamicarbon has delivered the kettle-type condenser manufactured from Safurex with more than 2000 U-tubes. The client can expect a longer vessel lifetime due to the Safurex material, which is resistant to the most common types of corrosion in HP equipment.
CLARIANT OIL SERVICES, the world leader in the development, manufacture, application and supply of specialty chemicals and services to the oil and gas industry, has announced its AmoMax 10 Plus ammonia synthesis catalyst has been successfully started up at the BASF ammonia plant in Antwerp, Belgium. BASF – the inventor of the Haber Bosch process – has already installed Clariant’s previous catalyst generation, AmoMax 10, at their BASF/Yara joint production plant in Freeport, Texas, US. Based on the catalyst’s performance, BASF elected to use a Clariant catalyst again, this time the new AmoMax 10 Plus, which offers an additional boost in activity, stability, and startup speed. Compared to the previous generation, AmoMax 10 Plus allows operation at lower pressure (up to 10 bar) and a lower recycle ratio (up to 1% more ammonia at the reactor outlet), thereby conserving more energy and reducing CO2 emissions. AmoMax 10 Plus is Clariant’s latest generation of wustite-based ammonia synthesis catalysts. It is founded on the AmoMax 10 and is designed with a further improved promoter set based on a deep and profound understanding of the reaction mechanism. This optimisation leads to higher activity, improved stability, and faster start-up. The strong activity of AmoMax 10 Plus allows operation with a higher per pass conversion at lower operating pressure. Consequently, it can increase ammonia production (up to 3%) and reduce energy consumption and CO2 footprint. Compared to the previous version AmoMax 10, AmoMax 10 Plus allows significant energy savings with an expected CO2 reduction of up to 125 000 t CO2 emissions for a 2000 tpd ammonia plant over the course of the typical catalyst lifetime of 15 years. On a yearly basis, this equals the CO2 emissions of more than 1600 cars.