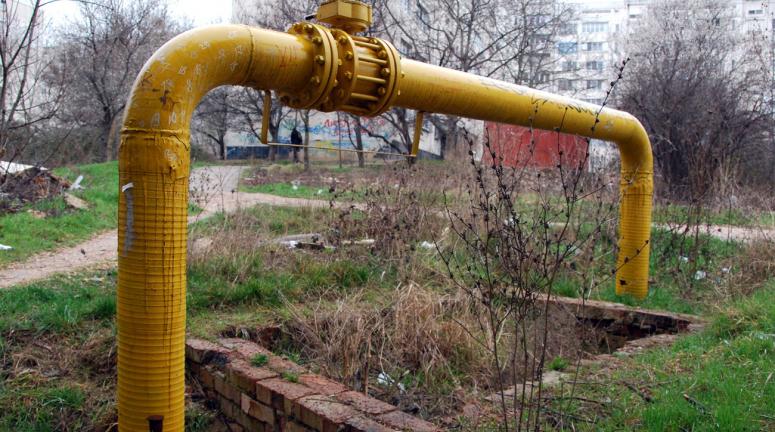 At the time when the transport of energy resources from Russia is uncertain due to the crisis in the east of Ukraine, the European Union is looking for other sources in order to diversify its fuel imports. One possibility to tackle this problem is to use natural gas from the South-Eastern region of the Mediterranean basin. The United States Geological Survey states that the region holds enough resources to meet domestic needs and, at the same time, supply other buyers.

New deposits were identified mainly in two Mediterranean basins – the Nile and Levant basin. According to available survey data, the Nile basin holds larger amounts of gas resources, though their production is underdeveloped due to the unstable situation in Egypt. In fact, other parts of the region are actually faced with myriad problems as well. First of all, the estimated volumes of gas beg for further surveys to be conducted, yet these do not guarantee the viability of a commercial production. Second, the process of extracting and processing natural gas would require cooperation from all surrounding countries, which would supposedly be very difficult in this part of the world that is faced with numerous internal and international problems. Third, the volumes of local deposits are not very significant when compared to the volumes of deposits in many other regions around the world.

Countries that are supposedly interested to commence mining operation to extract these deposits are Israel, Lebanon, and Cyprus. Syria and Palestine also show some interest but both of them quite understandably face a number of obstacles preventing them from using the deposits. Among all these stake-holders, Cyprus and Israel are most likely to become exporters of natural gas from these deposits. The question remains, though, as to what extent are the local deposits relevant for the EU’s energy policy. When analysing the contracts signed by many EU Member States, it is clear that they will be bound to the consumption of Russian gas at least for another few decades. Furthermore, the supplies from the Mediterranean region inevitably compete with the offers from major exporters in Qatar, Caspian Sea, or North America. The fact that Cyprus, as one of the regional stake-holders, is one of the Member States has certainly also some positive implications for the EU.

Pipelines do not necessarily have to serve as the only means of gas transportation, even though they are most commonly used and, in this case, would certainly be the most economical way to transport the resources. Among other alternatives for gas transportation is shipping (LNG or CNG) or its transformation into electricity directly at the place of production and its transmission by submarine cables. However, the problem that remains to be addressed is the question of production volume. Even if all of the export capacities of Cyprus and Israel were available next year, the amount of supplied gas would only complement the EU’s consumption but certainly not substitute any possible shortfall in Russian gas supplies. Also, this scenario is only theoretical because it will still take a long time for the production to reach its full potential. Another important factor is the price. Israel calculates the price of its gas based on the Brent Crude which might not be an expedient and effective prising policy for some of the Member States since they buy gas at market price. In conclusion, while the development of the production of natural resources in the Mediterranean is an important opportunity for the economic advancement of the local states, it remains only as one of numerous alternatives to enhance the EU’s economic security.

(The full study can be downloaded here)