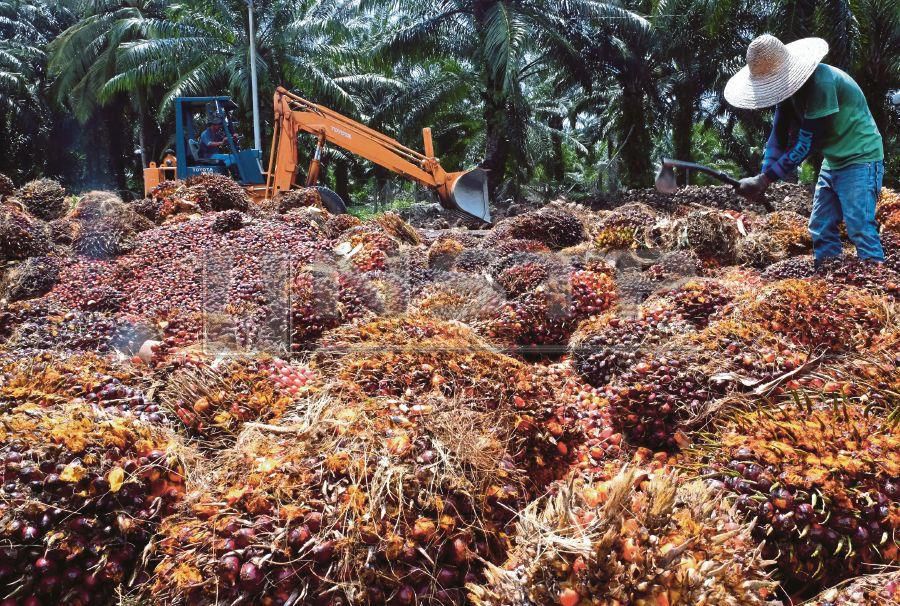 The EU pays lip service to free trade and, as many experts point out, it is susceptible to lobbying by major corporations who seek to protect unsustainable industries at the expense of free trade, citizen interest and poverty alleviation. Some lobbies have run wild to support palm oil industry’s vested interests at the expense of citizens across Europe and elsewhere, just like other lobbies did in the case of Brexit.

With the European Commission’s recent ruling that designated bio-based biofuels as unsustainable, the public line is that this will help to preserve the climate, though experts have drawn attention to the inherent paradox. A landmark report published last year by the International Union for the Conservation of Nature warned that since palm oil requires less land to produce more oil than soy, sunflower or rapeseed, the EU ban will only result in greater land-use and contribute to greater deforestation in Latin America. Thus, banning these commodities, as the EU has done, is not the answer, argues Professor Martin Persson, co-author of the Global Environmental Change study. Instead, producers must be pressured and incentivized to change.

“Just closing the door on any particular commodity runs the risk of moving to another commodity or another producer,” points out Professor Persson. So we can question why the EU is bending to the will and power of lobbying corporations? Sir Jonathan Porritt, veteran environmentalist and former chair of the UK government’s Sustainable Development Commission, says that it was “two very powerful lobbies” – namely “trade associations seeking to protect EU-based producers of rapeseed oil and sunflower oil” regardless of their involvement in massive deforestation and some EU-funded environmental NGOs – that have prompted the EU to implement its palm oil boycott.

Although “palm is actually a fantastic crop in principle [as it] uses far less land than other vegetable oils,” says Professor Persson and adds that lobbies are winning, instead of supporting free trade and helping EU citizens. “Using ‘sustainability’ as a crutch hurts our credibility in negotiations and creates tit for tat trade wars that hurt EU citizens.” After all, EU’s approach in areas such as timber imports provides a useful model and includes stricter rules and regulation monitoring as well as safety precautions. Moreover, the EU can agree on voluntary partnership agreements with third countries to assist them in meeting appropriate sustainability criteria.