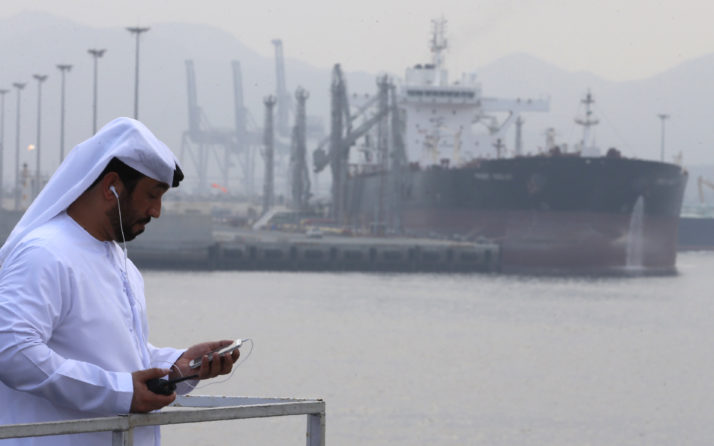 In December last year, OPEC’s three largest oil producers managed to find common ground on the issue of a potential output freeze. Saudi Arabia, Iran, and Iraq overcame their differences and managed to get support of major non-OPEC producers, most notably Russia, and announced a cut in their oil production. Some five months later, in May this year, the cartel extended these cuts until March 2018 with the goal of bringing down global inventories to their five-year average, currently at 2.7 billion barrels. However, the May meeting also showed certain powerlessness of the organization.

OPEC has over time lost control of oil markets. After oil prices fell in the wake of the Asian crisis at the end of the 1990s, Asian demand growth outstripped supply growth and Saudi Arabia’s spare capacity of heavy crude was not enough to moderate prices. Its product specifications did not meet refinery demand for light sweet crude either. This time, the situation is different – the unexpected and unconventional oil revolution in the United States and a very slow global demand growth in the wake of the global financial crisis took their toll on crude prices.

Saudi Arabia is the world’s only “swing producer” – that is a country that can immediately make up for disruptions in oil production elsewhere. Riyadh has been anxious to maintain its market share from the very beginning – it actually boosted its own production in 2014 to crowd out high cost producers, such as the US, and started drilling in the Arctic and deep seas. The United States felt the pain of the Saudi market share strategy but adjusted and managed to decrease its cost and the kind of US production decline that Saudi Arabia had been hoping for actually never happened.

The cuts nevertheless helped to prop up prices beyond $50 and provided important relief to the stressed OPEC producers. Saudi Arabia itself had had to introduce some austerity measures to deal with the shrinking oil revenue. Nevertheless, Riyadh gained support to prolong the output freeze despite the difficulties to reach an international consensus by some countries such as Iraq, Libya or Nigeria who are in a desperate need of revenues.

This all leaves the cartel in a challenging situation. For sure, the organization has been able to stabilize prices at current levels and it has also managed to forge political consensus and extend cooperation with non-members. Yet, current oil prices are still too low to prop up their budgetary needs. What OPEC members need is a threshold price of $48 for Kuwait, $55 for Iran and $80 for Saudi Arabia but this will not be enough – the need for economic diversification will remain.

‘OPEC Between a Rock and a Hard Place’ – Opinion by Eckart Woertz – Barcelona Center for International Affairs (CIDOB).