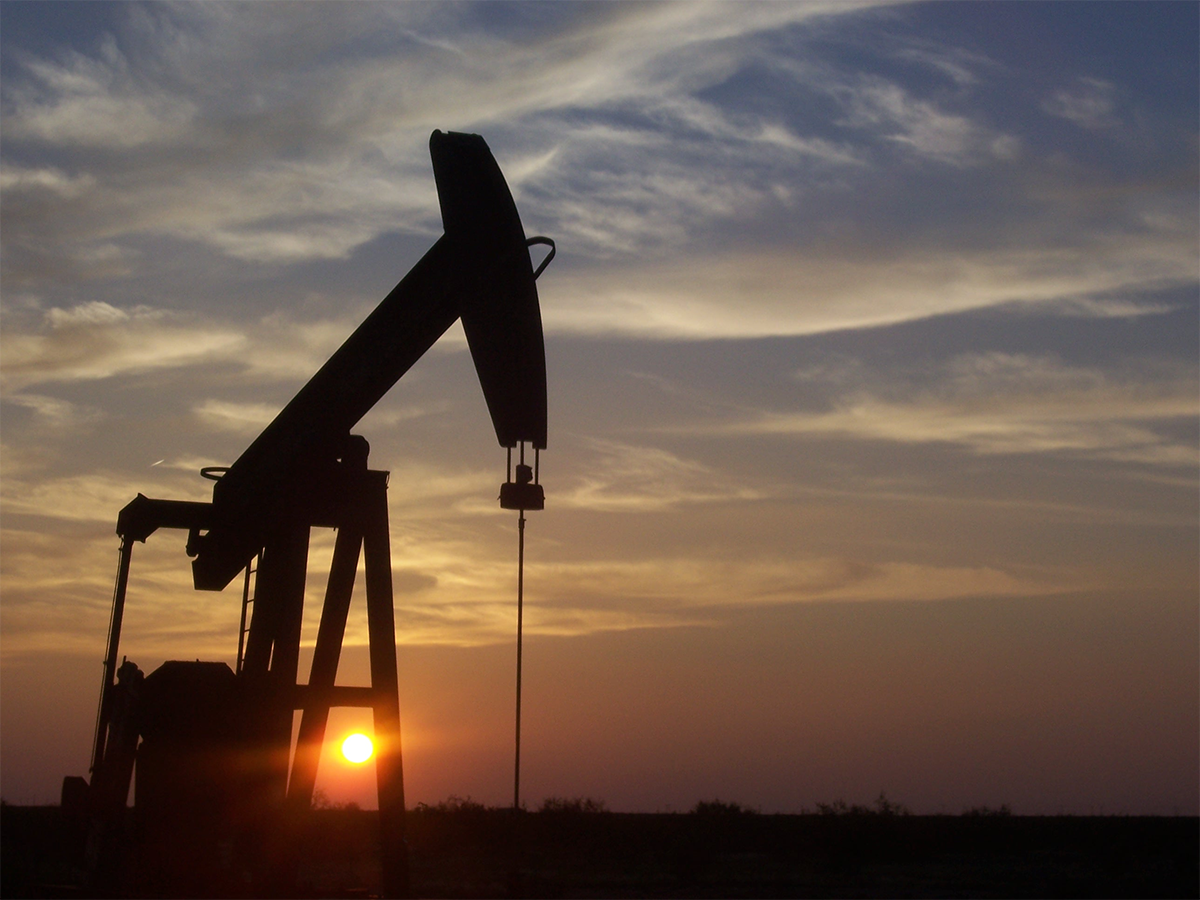 The wave of oil industry spending cuts continues, with the majors now announcing significant reductions to spending as oil remains stuck in the $20s. Royal Dutch Shell said on Monday (23 March) that it would cut spending by 20%, or about $5 billion, and also suspend its share buyback plan. French oil giant Total SA and Norway’s Equinor announced similar moves. Chevron and ExxonMobil have suggested they too would be axing their budgets, with Exxon under particular pressure. Goldman Sachs estimates that Chevron needs $50 per barrel in order to cover spending and its dividend, while ExxonMobil needs something like $70.
The major oil corporations are relatively more insulated from the downturn than small and medium-sized shale drillers because they have downstream refining and petrochemical assets that have typically performed somewhat better than upstream units when prices fall. Refineries, for example, spend less on oil during the downturn, and low prices also translate into a boost in sales of refined products. But the majors do not have that cushion this time around. We are in the midst of a historic meltdown – a supply crisis and a demand event with no precedent. Estimates vary, but oil consumption could be off by 10 million barrels per day (mb/d), or more. It doesn’t matter how cheap crude is, if people are not driving, flying or consuming anything aside from the bare essentials, there is no demand boost from low prices.
Exxon announced on Monday (23 March) that it was cutting production at its Baton Rouge refinery, the company’s second largest in the US, because poor demand has filled up storage tanks. Exxon also cut 1,800 contractors from the site. In another example, a major closely-watched petrochemical project in Appalachia may not go forward as the market sours.The first round of spending cuts from the oil industry is now visible, but a second round is beginning, according to a report from Goldman Sachs. However, budget revisions are not over. The slide in spending, drilling and ultimately in output could deepen as capex cuts grow more pronounced. It’s anybody’s guess how low WTI and Brent go. “In such an environment, it is as possible for Brent prices to briefly go to $10 per barrel as it was back in 1986 or 1998,” JBC Energy’s latest analysisconcluded.