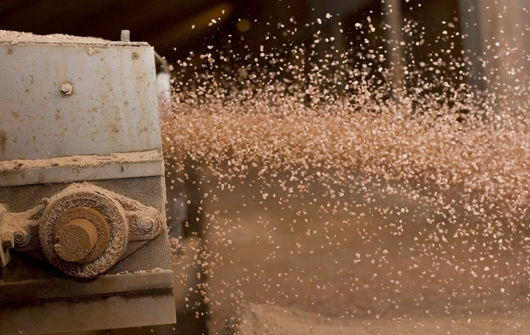 The world’s largest meatpacker, JBS SA, is going to invest 30 million reals ($9.53 million) to manufacture fertilizers in Brazil. The company will build a new plant at a location yet to be determined and the facility should be operational within a year. Susana Martins Carvalho, the director of the new unit, said that the venture would manufacture crop nutrients for use on fields or plantations that grow soy, corn, cotton, and coffee. JBS is planning to take advantage of Brazil’s current dependence on imported fertilizers, as the country currently imports about 75% of all fertilizers used by its farmers.
Fertilizantes Heringer, a Brazilian fertilizer company, said that the country’s crop nutrient market has recovered to set a fresh all-time high last year and is set to expand in 2017 thanks to a jump in corn nutrient volumes. The Brazilian firm – in which Canada’s PotashCorp has a 9.5% stake, and Moroccan phosphate giant OCP a 10% holding – predict that Brazilian fertilizer deliveries will go up by 3.0% to 35m tons this year.
Although this year’s growth was slower than last year, the forecast demonstrates “the good barter ratios” for farmers in terms of exchanging crops for crop nutrients, amid ideas of higher Brazilian crop sowings and production. The Brazilian fertilizer sector is one of the fastest growing in the world. Since 2002, the country’s crop revenue has gone up from $23 billion to $126 billion. Brazil is currently the world’s fifth largest fertilizer consumer, and demand in the country is poised to grow twice as fast as the world’s overall global demand until 2025.