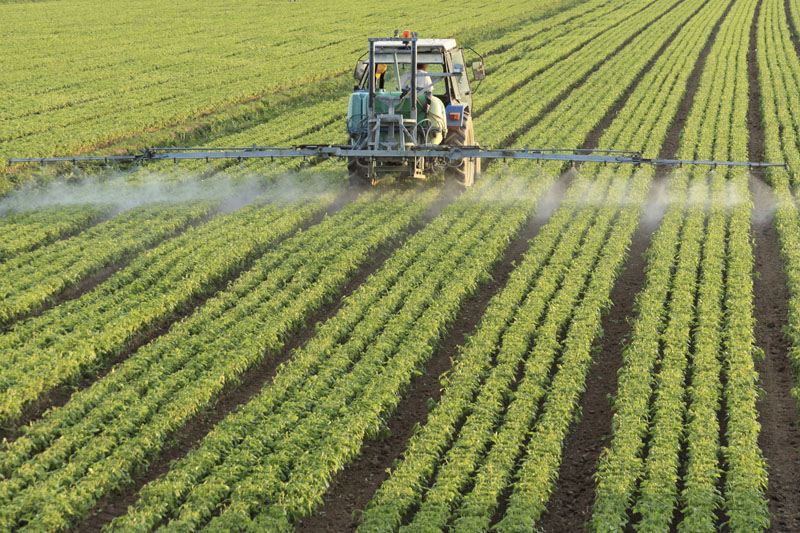 Brazil is among the world’s most significant traders in a number of agricultural commodities ranging from coffee, sugar, and beef to sugar cane. A booming agribusiness in the country means an increasing demand for fertilizers in order to ensure the continuity of Brazil’s success in international commodity markets.

Because the country does not produce many fertilizer minerals, like phosphate or potash, Brazil has to heavily rely on imports to keep its soil in good shape for the growing season. In order to increase its self-sufficiency, Brazil is now trying to increase its own fertilizer production and decrease imports.

As the main hotspot of agricultural production in Brazil is the country’s southern part, northern and central regions have not been given much attention yet. While northern Brazil falls short when it comes to the quality of infrastructure and agriculture-friendly temperatures, central Brazil’s land has not been considered good enough for farming either. The latter region has, however, gained more popularity thanks to mechanized crop agriculture which also motivated the company DuSolo Fertilizer to start up a phosphate project there. The firm has recently announced that it obtained an operational license for its proposed Santiago mine, which is part of Bomfim phosphate project.

Earlier last month, DuSolo also secured a lease and finalized the upgrade on its phosphate fertilizer processing facility. Securing the lease was a major success for the company, combined with the completion of the processing facility. DuSolo is now able to produce 80,000 tonnes of direct application natural fertilizer (DANF) annually. When the final permission is in place, the company should not only produce a total of 80,000 tonnes per year but also pursue an extensive drill program to expand the resource. According to Mick Carew of Haywood Securities, the acquisition of the mine permit for Santiago is instrumental to the company’s transformation from an explorer to a producer. DuSolo owns 75 percent of Bomfim and has the opportunity to increase its ownership up to 100 percent if it meets certain obligations.