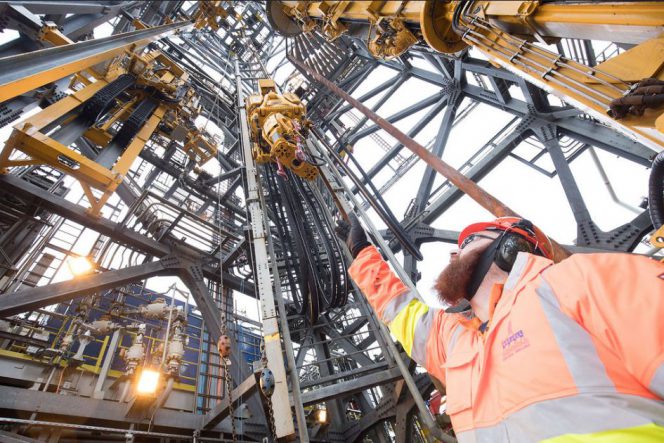 BP and ConocoPhillips said they agreed on a swap deal that will see the British oil company increase its share in a major North Sea development while its American counterpart will focus on Alaska. Houston-based Conoco said it would let go of a 16.5 percent stake in the Clair field in favor of BP, which will have its interest go up to 45.1 percent. Conoco will keep a 7.5 percent interest.

It was reported in May that the US company was interested in selling its North Sea fields as part of its focus on the US domestic market. For BP, the deal plays into its plan to boost production to 200,000 barrels per day by the end of 2020. Clair is a major asset in the North Sea and a second phase in the BP-operated field known as Clair Ridge is expected to start output later this year with a capacity of 120,000 barrels of oil per day. “Clair is a key advantaged oilfield for our North Sea business, a giant resource whose second phase is about to begin production and which holds great potential for future developments,” BP head of upstream Bernard Looney said.

At the same time, Conoco is buying BP’s entire 39.2 percent stake from BP in the Greater Kuparuk oil field in Alaska and a 38 percent interest in the Kuparuk Transportation Co. The transactions are expected to be finalized in 2018, BP said in a statement. “These transactions are significant for ConocoPhillips because they continue our strategy of coring up our legacy asset base in Alaska,” Conoco CEO Ryan Lance commented.