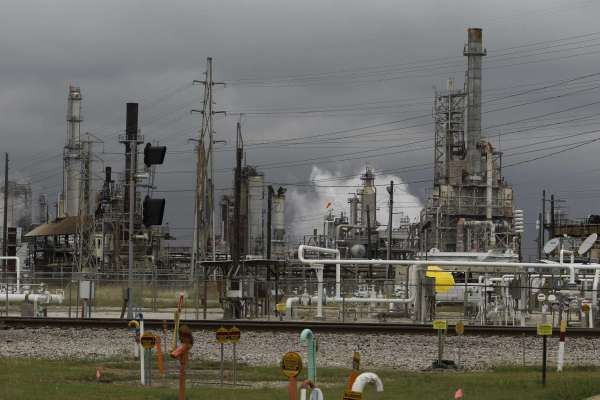 Chevron finalized a $350 million purchase of a refinery located in the Houston suburb of Pasadena in Texas. The American multinational energy corporation acquired the plant from Petrobas, Brazil’s state-run oil giant. The sale was agreed to at the beginning of this year but Chevron held off on the transfer of more than 112,000 barrels-per-day refinery’s ownership until April, asking Pertrobas to prove that the plant would function as promised.
The Texas refinery is Chevron’s second on the US Gulf Coast, on top of one in San Ramon, California. The new refinery is going to process sweet oil coming from Chevron’s oil fields in the Permian Basin of Texas. “This acquisition builds on the strength of our existing Gulf Coast business, enabling us to supply more of our retail market in the region with Chevron-produced products, and positions us for connectivity to our strong upstream assets in the Permian Basin,” said Mark Nelson, Chevron’s executive vice-president for downstream and chemicals.
On top of the Texas plant, Chevron purchased PRSI, a Petrobas subsidiary, that operates the plant and owns a subsidiary PRSI Trading, which trades in oil and refined products markets. PRSI owns a storage tank farm and an extra 143 aces of land along the Houston Ship Channel. The US multinational oil firm also operates a refinery in Pascagoula, Mississippi, and is the second-largest energy company in the United States and one of the biggest refiners in the Permian Basin. On the Brazilian side, the sale of the Texas refinery from Petrobas was at the center of several investigations into corruption among the country’s political elites.