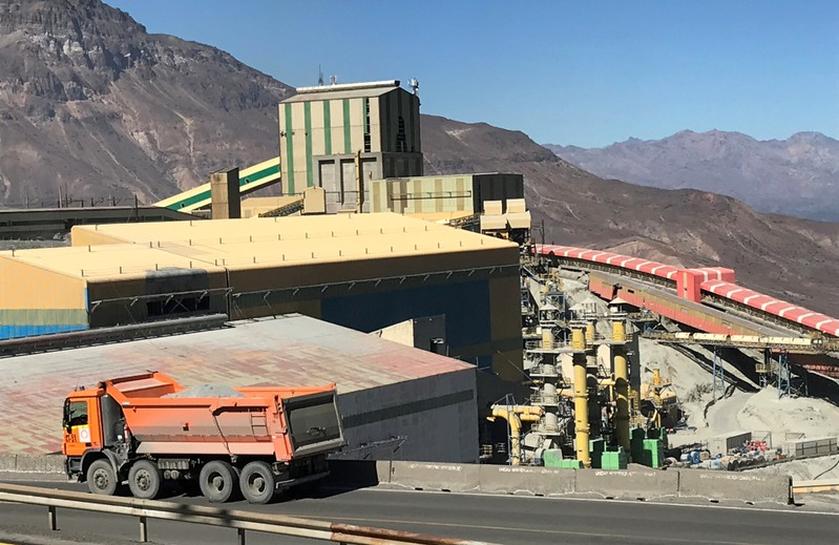 Chile’s Codelco has lost $17.5 million in the second week of its ongoing strike of workers at its Chuquicamata copper mine. Coldeco, the world’s largest copper producer, failed to reach a deal with the state-owned miner, which led to a labour action of around 3,200 unionized workers. The company’s loss is estimated at 500 tonnes per day in missed production, making the loss to be about $2.5 million per day.

At the same time, the company aims to launch a project to turn the century-old Chuquicamata, its second-largest copper operation by size, into an underground mine. While the copper extraction continues, the plan is to gradually decrease mine’s activities, estimating the project’s costs around $5.6 billion. After the successful transformation, the mine is expected to produce 320,000 tonnes of fine copper and 15,000 tonnes of molybdenum. Furthermore, the mine’s life is expected to be extended by at least 40 years, keeping up production rates.

However, according to the International Copper Study Group, Coldeco has seen a decline in the output this year. The main producer of the copper holds vast copper deposits which are equal to about 10% of the world’s reserves and about 11% of the global annual copper output with 1.8 million metric tonnes of production.