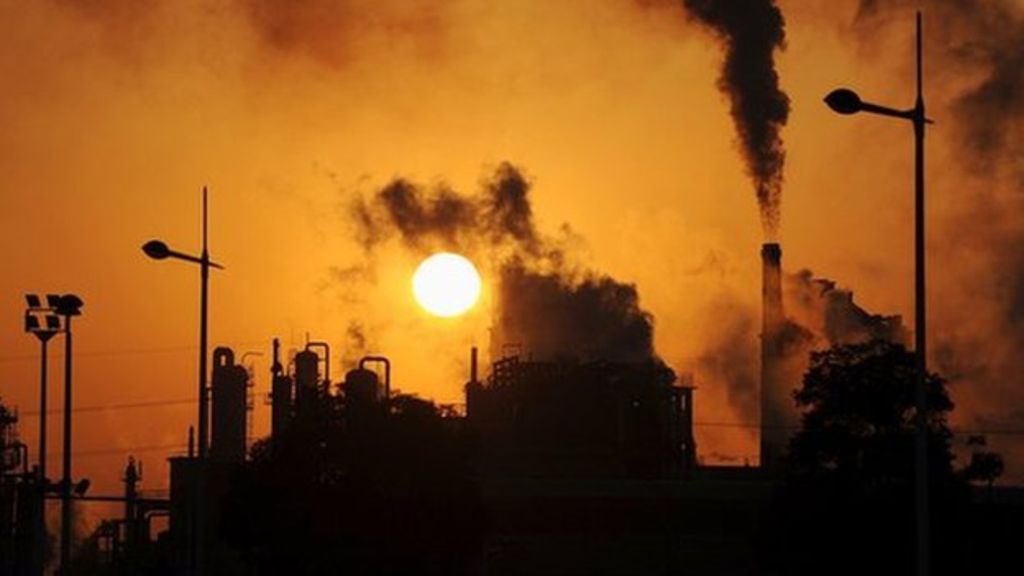 The European Union is starting to look to China to fill in the international leadership vacuum after the United States’ retreat from global efforts to tackle climate change and environmental changes. While US President Donald Trump has not yet outlined possible changes to the US climate policy and especially the country’s position towards the 2015 Paris Accord, his prompt actions on immigration have kept European leaders on their toes.

The European Union, weakened by Brexit, refugee crisis and the many conflicts in its neighborhood, is increasingly concerned that it is too fragile to lead global climate agenda on its own. Brussels is therefore directing its attention to China in order to get backing of a major global economy. “Can we just fill the gap? No because we will be too fragmented and too inward-looking,” an EU official, involved in climate talks, commented, adding that “Europe will now be looking to China to make sure that it is not alone.”

To support this new direction, the EU’s top climate diplomat, Miguel Arias Canete, will visit Beijing at the end of March. The EU believes that it could provide China with expertise on its plans to build a “cap-and-trade” system. Moreover, EU’s leading economies, Germany, France and Britain, are seeking closer ties with China to boost their investments in solar and wind power.

China has become a significant player in the area of clear energy despite its trade war with the EU in 2013 over EU allegations of solar panel dumping by China. Gregory Barker, climate change minister to former British Prime Minister David Cameron, summed up China’s engagement in climate policy by saying that “if America won’t lead, then it’s clear that China will.”