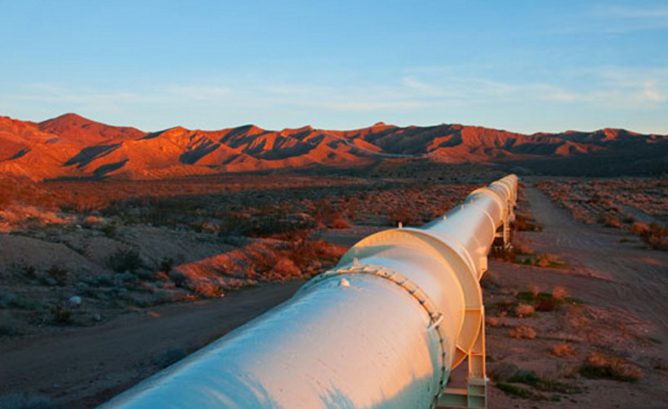 The assessment further said that even if the pipeline spilled crude oil along its new envisaged route – a major concern of environmentalist groups – there would likely be no impact on groundwater. “Prompt cleanup response would likely be capable of remediating the contaminated soils before the hazardous release reaches groundwater depth,” the 340-page review said. Another major area of concern is the higher amount of gas emissions – 17% – from the extraction of oil sands compared to extraction of conventional oil.

In August, a federal judge in Montana ordered the State Department to conduct the assessment of the revised route and consider new information relevant to a permit it issued for the pipeline last year. The Trump administration is eager to see the start of the construction of the pipeline, which was stopped by former President Barack Obama in 2015 due to climate and environmental concerns.

In January 2017, President Donald Trump signed presidential memoranda to revive Keystone XL by expediting the environmental review process. Keystone XL has brought together environmentalists, tribal groups and ranchers in opposition to the $8 billion project. The proposed 1,900-km pipeline would bring oil from Canada’s oil sands in Alberta to Steele City in Nebraska.