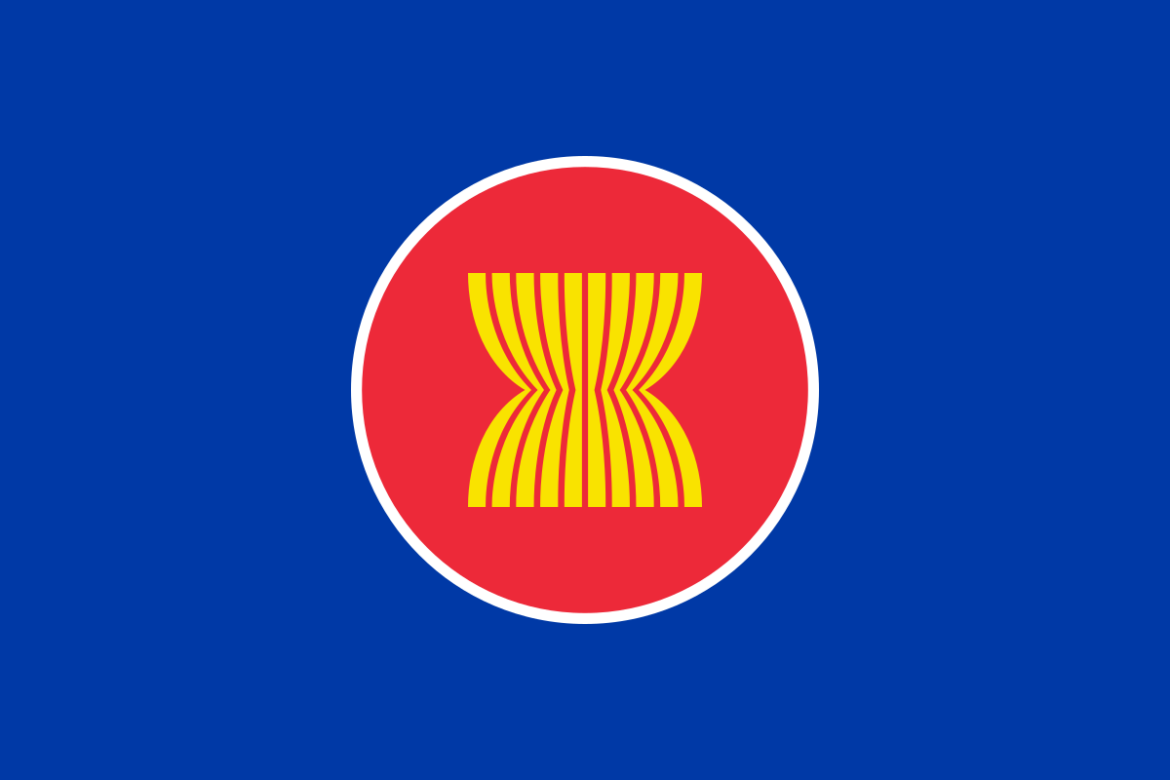 A remarkable thing happened at the EU-ASEAN summit on 1 December 2020 – the European Union agreed to a new conciliatory approach to palm oil. Notably, the meeting agreed to make significant change to policies on vegetable oils, including palm oil. “In the spirit of mutual cooperation pertaining to sustainable vegetable oil production, we welcomed the launch of a joint working group between the EU and relevant ASEAN member states to address the challenge towards reaching Sustainable Development Goals in the vegetable oil sector, especially the importance of a holistic approach to the environment and looked forward to the convening of its first meeting, to be held in January 2021,“ a joint statement issued by the co-chairs’ stated.
This declaration thus represents a major shift in the EU’s approach towards sustainable palm oil production, mainly in that the bloc is acknowledging that the support for the palm oil industry can be included in the pathway to sustainable development. Since first banning palm oil for biodiesel in March 2019, this change in the EU’s own language has come in a matter of just 19 months – a short period of time given the EU’s bureaucratic inertia. It will allow the EU to review its policies on other vegetable oils, including rapeseed, sunflower and soy, and assess these with respect to objective sustainability standards. It will certainly take some time before this new commitment filters down into formal concrete legislative and policy changes. However, this signals a new era in the EU’s relations with Southeast Asian palm oil producers.
More generally, this change in EU policy moves the debate beyond the narrow focus on carbon emissions and enables both sides to look at palm oil through a wider, more holistic perspective. Some observers see it as the EU’s tacit acknowledgement that it has used a mistaken approach of measuring environmental impact of one single commodity, while disregarding the fact that consumption of other seed oil commodities with greater land-use changes and higher carbon emissions would have escalated. Interestingly enough, the change in the EU’s approach came soon after the publication of a landmark report by the UK-based Schumacher Institute that has criticised the bloc’s contradictory approach on deforestation which allowed beef and soy to be imported without restrictions, while those commodities are actually responsible for a third of deforestation-linked carbon emissions.
The Schumacher Institute report has thus also warned that EU ban on palm oil would lead to reliance on other oil seeds which use more land and resources and thus contribute to greater deforestation. Instead of a narrow focus on carbon emissions, this allows both sides to look at palm oil through a wider lens especially on its land footprint. As a critical driver for the sustainable production of palm oil, the EU lost its influence in recent years as the Union’s hostility towards palm oil was felt. ASEAN palm oil producers have now welcomed the recognition of a “holistic approach to the environment”.