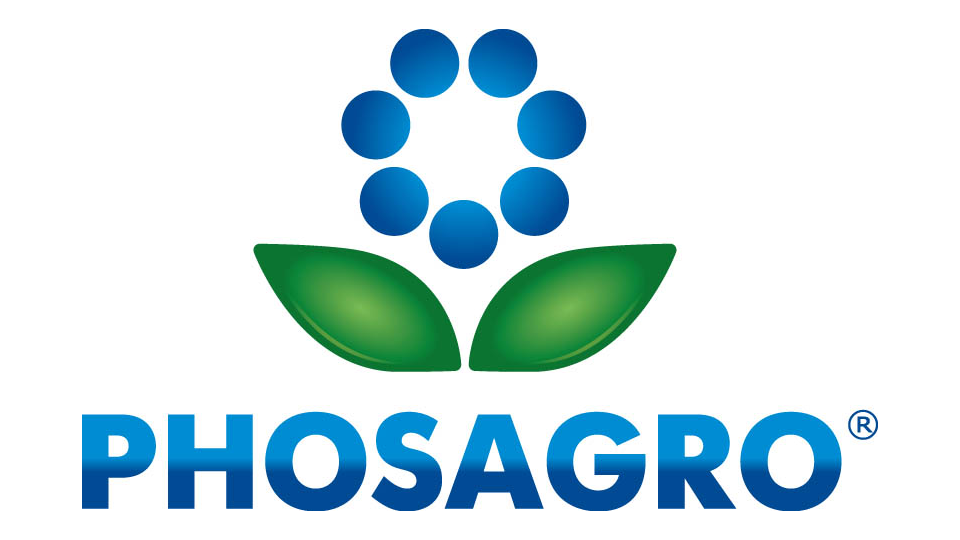 Yara has announced its 1Q20 results that has seen its 1Q20 net income after non-controlling interests plunging to a negative territory of US$117 million (US$ -0.43 per share), compared with US$96 million (US$0.35 per share) a year earlier. The negative result includes a non-cash currency loss of US$-0.81 per share resulting mainly from a US dollar strengthening through the quarter. Excluding currency effects and special items, the result was US$0.39 per share compared with US$0.59 per share in 1Q19. 1Q20 operating income was US$248 million, up from US$198 million a year earlier. 1Q20 EBITDA excluding special items was US$504 million, up from US$464 million a year earlier, mainly reflecting higher premium product deliveries and lower energy cost, more than offsetting the impact of lower prices. Yara has decided to develop its industrial nitrogen businesses in an ‘Industrial Holding’ structure within Yara with separate governance and increased autonomy. The structure will comprise the existing New Business segment together with the the Brunsbüttel, Le Havre, Köping and Cubatão production plants. The structure and reporting will be finalised during 2020.
Also PhosAgro has announced its 1Q20 results that has seen its fertilizer sales increased by 10% y/y to 2.8 million t. Production of phosphate rock and nepheline concentrate increased by 0.9% y/y to 2.95 million t. Production rose by 2% quarter-on-quarter. Total fertilizer production in 1Q20 amounted to 2.54 million t. Year-on-year growth of 8.6% was due to upgrades to production capacities and efficiency gains achieved during the previous year. Total fertilizer production was up 8% quarter-on-quarter. Sales of phosphate-based fertilizers grew by 8.2% y/y to 2.08 million t. The increase reached 20.1% quarter-on-quarter on the back of a recovery in seasonal demand and positive demand expectations for agricultural products. Sales of nitrogen-based fertilizers rose by 13.8% y/y and amounted to 702 000 t. In quarter-on-quarter terms the growth was 30.9%. Domestic fertilizer sales accounted for 33% of the total in 1Q20 (compared with 17% in 4Q19 and 24% 1Q19), driven by the company’s focus on its priority Russian market and the strong recovery in domestic demand.
Meanwhile, Stamicarbon, based in Sittard-Geleen, The Netherlands, has developed technology that allows urea plant owners to block-in for a extended period. The Launch MeltTM Design Pool Reactor, together with Safurex® equipment, give urea plant owners the ability to block-in for a month without issues (while a longer block-in period is also possible). Urea plants therefore do not need to be drained (emptying of the synthesis sections) in case of upsets. When (re)starting a urea plant, the temperature in the reactor should be above 125°C in order to start the urea formation reaction. During prolonged periods of block-in, the temperature will most likely drop below 125°C. Due to the layout of the Pool Reactor Design’s synthesis section, it is possible to increase the temperature of the reactor contents during block-in. This is done by discharging a small amount of liquid from the pool reactor to the HP stripper. The strip-gas that is generated in the stripper is discharged to the pool reactor, where condensation in the liquid takes place, increasing the temperature of the reactor contents. This is done intermittently, in order to maintain the temperature around 125°C.