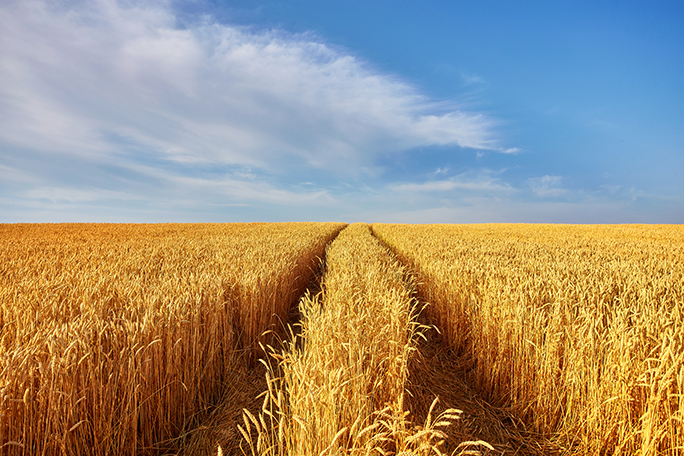 UNITED STATES — The U.S. Department of Commerce has introduced final compensatory and anti-dumping duties on the import of carbamide-ammoniac compound from Russia. As follows from its statement, the compensatory duty rate for the Acron Group products will be 9.66%, for EuroChem 6.27% and for other Russian companies 8.47%. The anti-dumping duty rate for the Acron Group will be 8.16%, for Nevinnomyssky Azot (part of EuroChem) 23.98%, for KuibyshevAzot and SDS Azot 122.93%, while for other suppliers 14.91%. The U.S. International Trade Commission will consider the materials of its investigation and within 45 days will decide whether to impose duties or not. If damage from the import of the carbamide-ammoniac compound from Russia to the American chemical industry is proved, then the duties will be valid for five years.
CANADA — Western sanctions against Russia and Belarus led to a drop in the export of potassium chloride from them, so the Canadian government called on local companies to take advantage of the situation and increase the production of potassium salts. The task can be realized in the province of Saskatchewan, where the potassium salts reserves amount to 1.1 billion tons. Their total production in Canada is concentrated there and carried out by Nutrien, Mosaic and K + S Group. Last year, these companies extracted a record 14.2 million tons of potassium salts. BHP Group is also implementing its Jansen potash project in the province with an investment of $5.7 billion. “We expect an increase in the exploration works in the province of Saskatchewan, although it will take a long time to build and launch new mines. However, the supply needs to catch up with demand,” said Saskatchewan Minister of Energy and Natural Resources Bronwyn Eyre.
ROMANIA — Romanian fertilizer producer Azomures has stopped the production of ammonia due to a sharp rise in prices for natural gas caused by existing problems in its supply chains to the European market. At the same time, there was a drop in prices for nitrogen fertilizers in the European Union market, making their production at Azomures unprofitable. That is why the management of Azomures was forced to suspend the production of ammonia. Same problems have been plaguing Azomures for a while, because of which its operation was suspended last year. Azomures produces ammonium and calcium-ammonium nitrate, carbamide, carbamide-ammoniac compound, and NPK fertilizers. The company accounts for 10% of natural gas consumption in Romania.
AUSTRALIA — The New Zealand-based Chatham Rock Phosphate company is completing its acquisition of the Korella Mine in Queensland, Australia and has begun exploring opportunities to expand its resource base by mining phosphorites at its nearby Korella South site. Chatham Rock Phosphate plans to mine phosphorites and then process them into phosphate rock at the Korella Mine for sale in the Australian domestic market in the amount of 250 thousand tons per year. The company will build a plant at the Korella South site for the extraction and enrichment of a million tons of phosphorites per year, which will be reloaded on ships in the port of Townsville and then exported to China. Korella South’s prospects were driven by high global fertilizer prices and strong demand for low-cadmium phosphorus fertilizers. Previously, Chatham Rock Phosphate planned to produce marine phosphorites from the Chatham submarine rise, located off the east coast of New Zealand.
RUSSIA — Russian mineral fertilizer producers have completed the plan of the country’s Ministry of Agriculture to provide domestic farmers. By the beginning of June, Russian farmers purchased 3.4 million tons of mineral fertilizers, which is 12% more compared to the same period of 2021. During the five-month period, Russian chemical companies have already provided over 70% of the forecast demand of domestic agriculture for mineral fertilizers for 2022. “All farmers’ requests were fully satisfied, and the products were delivered just in time for spring fertilizer application. We are waiting when the Ministry of Agriculture sets the fertilizer needs until the end of the year, and we’re also ready to meet it in full,” said Maxim Kuznetsov, Executive Director of the Russian Fertilizer Producers Association (RFPA). As of today, over 42 million hectares have been sown with spring crops in Russia, which is about 80% of the forecast area. On May 12, Russian President Vladimir Putin said that the grain harvest could reach a record 130 million tons, including 87 million tons of wheat.