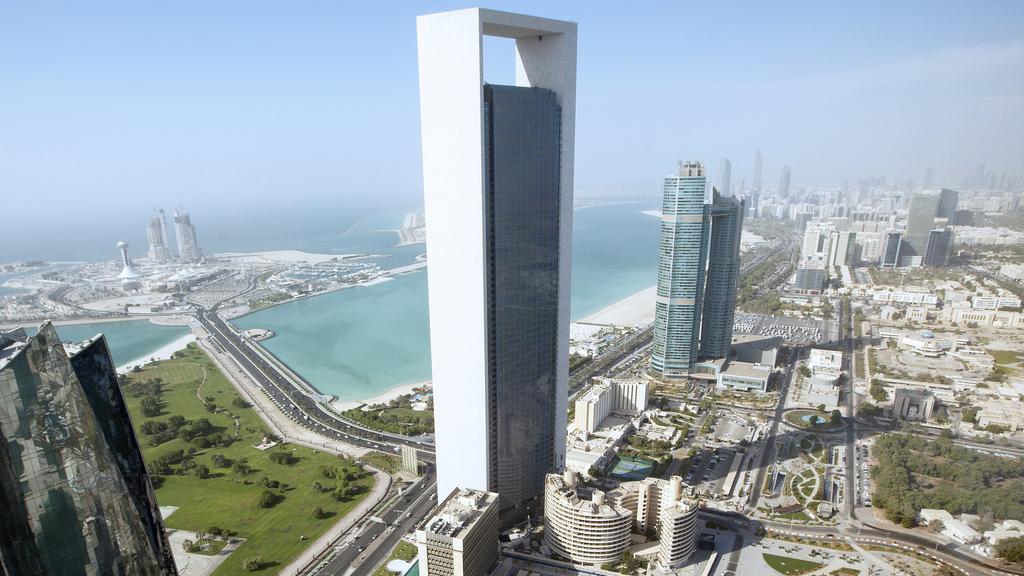 ABU DHABI NATIONAL OIL CO. (ADNOC) and OCI N.V. (OCI) are weighing an initial public offering of their Abu Dhabi-based fertilizer joint venture Fertiglobe that was formed in 2019 after ADNOC and OCI combined their ammonia and urea assets, with the two companies currently holding ownership stakes of 58% and 42% respectively. ADNOC and OCI invited international and local banks to pitch for potential roles in Fertiglobe’s public share-sale, said the sources, declining to be named because the matter is not public. The firms submitted bids last week for the deal, which could raise at least US$1 billion, they said. The business is expected to be next in line for a listing, after ADNOC completes the IPO of its drilling business, one of the sources said. Both the transactions, should they go ahead, will be subject to market conditions and regulatory approval. Euronext-listed OCI describes itself on its website as the largest export-focused nitrogen fertiliser platform globally and the largest nitrogen producer in the MENA region. It has a combined total production capacity of 6.5 million t of urea and merchant ammonia at four subsidiaries in Egypt, the United Arab Emirates and Algeria, according to the website.
ARIANNE PHOSPHATE has announced significant advancements in the design of its future tailings facility at its Lac à Paul project in Quebec’s Saguenay-Lac-Saint-Jean region. Arianne partnered with the Quebec Center of Geomatics (CGQ) to advance research and development on a new method for the design and future monitoring of the company’s tailings operations. This work will use geomatic and remote sensing tools combined with artificial intelligence that should greatly improve the safety aspects of Arianne’s operations. “From the project’s onset, Arianne’s design process had the goal of constructing a mine using best environmental practices and, the integration of technology was vital in this regard,“ said Jean-Sébastien David, COO of Arianne Phosphate. „Further, our reliance on renewable hydro-electricity will allow us to greatly diminish our production of greenhouse gases [GHG] with the goal of ultimately being GHG neutral. Our most recent endeavors have also added to the safety and structural integrity of our tailings facility.”
NORTH-WESTERN PHOSPHORUS CO. (NWPC) – Acron Group’s subsidiary – has announced that the Oleniy Ruchey phosphate deposit in Russia can continue open-pit mining for two years longer than originally expected, following a detailed exploration of the open pit’s southwestern side by NWPC‘s geologists. The initial plan had the company closing open-pit mining in 2023, but new design documentation will extend the open-pit mine’s life until 2025. According to experts, the change means that an additional 2 million t of apatite-nepheline ore will be mined from the open pit southwestern side. In March 2021, the open pit set a new production record of 770 000 t. Over 1 million t of ore are currently stockpiled in the storage area for further processing. This high rate of production was made possible by measures aimed at optimizing cargo transportation and shortening the rock mass hauling distance.