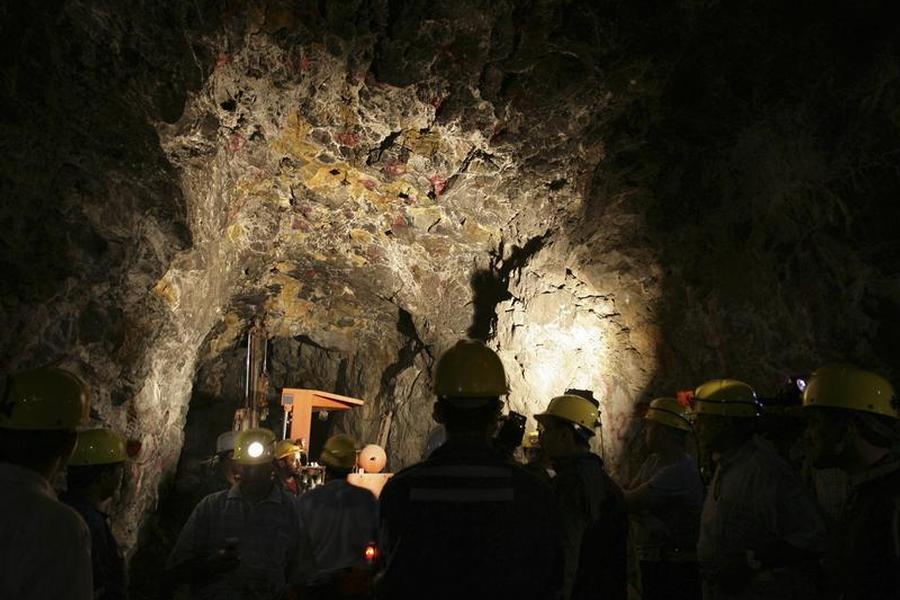 The fertilizers manufactured imports into Pakistan during first four months of current financial year decreased by 25.60 percent as compared the imports of the corresponding period of last year. Meanwhile, the imports of agriculture machinery and implements into the country during the period under review reduced by 25.07 percent as compared the corresponding period of last year. In last four months, the imports of agriculture chemicals also decreased by 17.20% as it was recorded at $2.56 billion as compared the imports of $3.092 billion of same period last year. Meanwhile, the import of insecticides decreased by 16.55% in four months of current financial year as it about 7,465 metric tons of insecticides worth $51.067 million imported as against the imports of 9,526 metric tons valuing $61.192 million of same period of last year.
In Bangladesh, the reduced price of the Di-ammonium phosphate (DAP) fertilizer came into effect yesterday (16 December). Agriculture Minister Dr. M Abdur Razzaque said the price cut of the DAP fertilizer will reduce the overuse of the urea fertilizer, adding that “it [price reduction] is a ‘gift’ for the farmers by the farmer-friendly Prime Minister.” The government so far has reduced the fertilizer price for the fifth time since 2009 with the latest move of reducing the Di-ammonium Phosphate (DAP) price by Taka 9 to Taka 16 per kg from Taka 25.
Earlier in December, the Bangladesh Agriculture Minister revealed the government decision while addressing a press briefing at his ministry. The price has been re-fixed Taka 14 per kg, instead of Taka 23, for the dealers. For the price reduction, the government will have to give Taka 800 crore as subsidy only for DAP fertilizer. After coming to power in 2009, the ruling Awami League repeatedly reduced the fertilizer price in phases with the latest selling price of per kg Triple Super Phosphate (TSP) dropped to Taka 22 from Taka 80, Muriate of Potash (MoP) to Taka 15 from Taka 70 and DAP to Taka 16 from Taka 90.