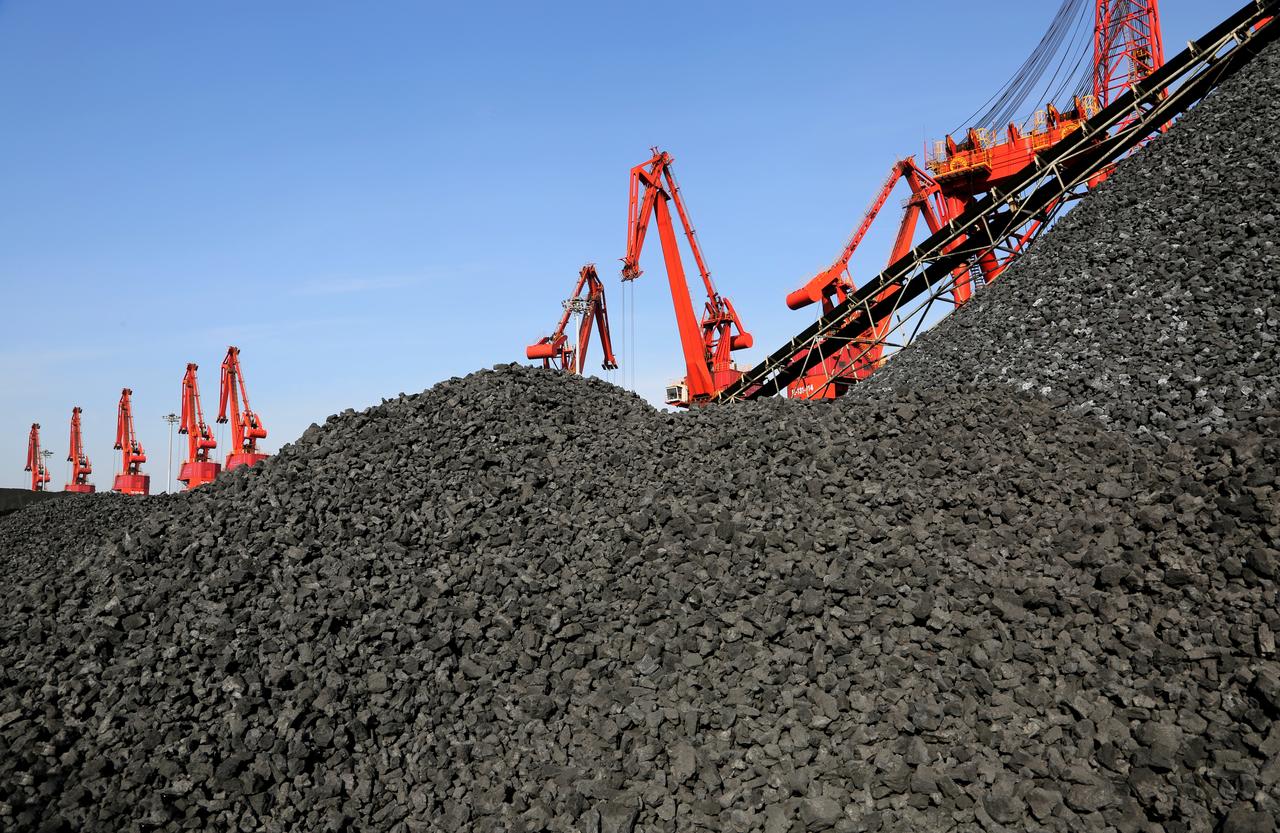 “A stop to Russian oil and coal supplies would push Europe into a short and painful adjustment period,” argues a recent blog post in Bruegel, a Brussels-based economic think tank. “But if managed well, disruptions would remain temporary.” While the US, Canada and the UK have announced embargoes or phase-out measures for Russian energy in the wake of the war in Ukraine, the European Union has held back, instead launching a new energy strategy, REPowerEU. This aims to reduce by nearly two thirds the EU’s gas imports from Russia by the end of 2022, and to make Europe independent from all Russian fossil fuels well before 2030. Renewables will only be able to play a significant additional role in EU energy independence in the medium term: in the coming months alternatives will need to do the heavy-lifting.
If forced, Europe can manage next winter without Russian gas. But can Europe also sustain an interruption to Russian oil and coal supplies, should governments decide to reinforce sanctions against Russia with an energy embargo? Market players have already started to limit their Russian coal and oil purchases, either because of the reputational risks or for fear of being caught out by further sanctions. Several energy companies have stopped buying Russian oil, while others buy only at substantial discount to equivalent non-Russian oil grades: on 16 March the discount of Urals compared to Brent was $27/bbl or 24%. The International Energy Agency suggests that 3 million barrels per day (mb/d) of Russian crude oil and oil products may not find its way to markets beginning in April 2022, as sanctions bite and buyers hold off.
While stopping Russian gas imports would be difficult and costly, but feasible, it will likely be less painful for the EU to manage a complete interruption of Russian oil and coal imports. Oil and coal are more global and liquid markets than gas, and rely less on rigid infrastructure like Europe’s gas import pipelines. However, this implies that a European halt to Russian oil and coal supplies would have substantial global second-round effects. Europe might be hit hard by higher prices, but being a wealthy continent would be able to attract more crude oil, oil products and coal, which might be increasingly difficult for emerging and developing economies.
Europe can manage without Russian oil supplies but significant coordination and logistical problems will have to be tackled. Europe and the US should forge a Trans-Atlantic Energy Pact to make direct and indirect (including fuel switching) spare capacities in the US available to help Europe deal with lost Russian volumes. Joint diplomatic efforts towards OPEC producers would help narrow the gap, which will be done by price-driven oil-demand reduction across the globe. Any short-term deficit can be met by the large oil and product stockpiles, and by activating government plans to reduce demand significantly. A stop to oil imports from Russia will imply higher oil prices for Europe, but global markets will ensure Europe gets all the oil it is willing to pay for, and markets will ultimately rebalance.
On coal, switching European supplies away from Russia while meeting increasing coal import needs will lead to higher global coal prices, again with significant second-round effects on emerging and developing economies. Logistical questions also have to be solved. It is of paramount importance for Europe to quickly buy more coal and replenish its coal stocks, in particular because of potentially higher coal-burn in power plants. While Europe will go through a short and painful period until demand and supply re-adjust, if these measures are accompanied by a renewed impetus for a transition towards carbon-neutral energy sources then Russia’s leverage over EU energy supplies will disappear.