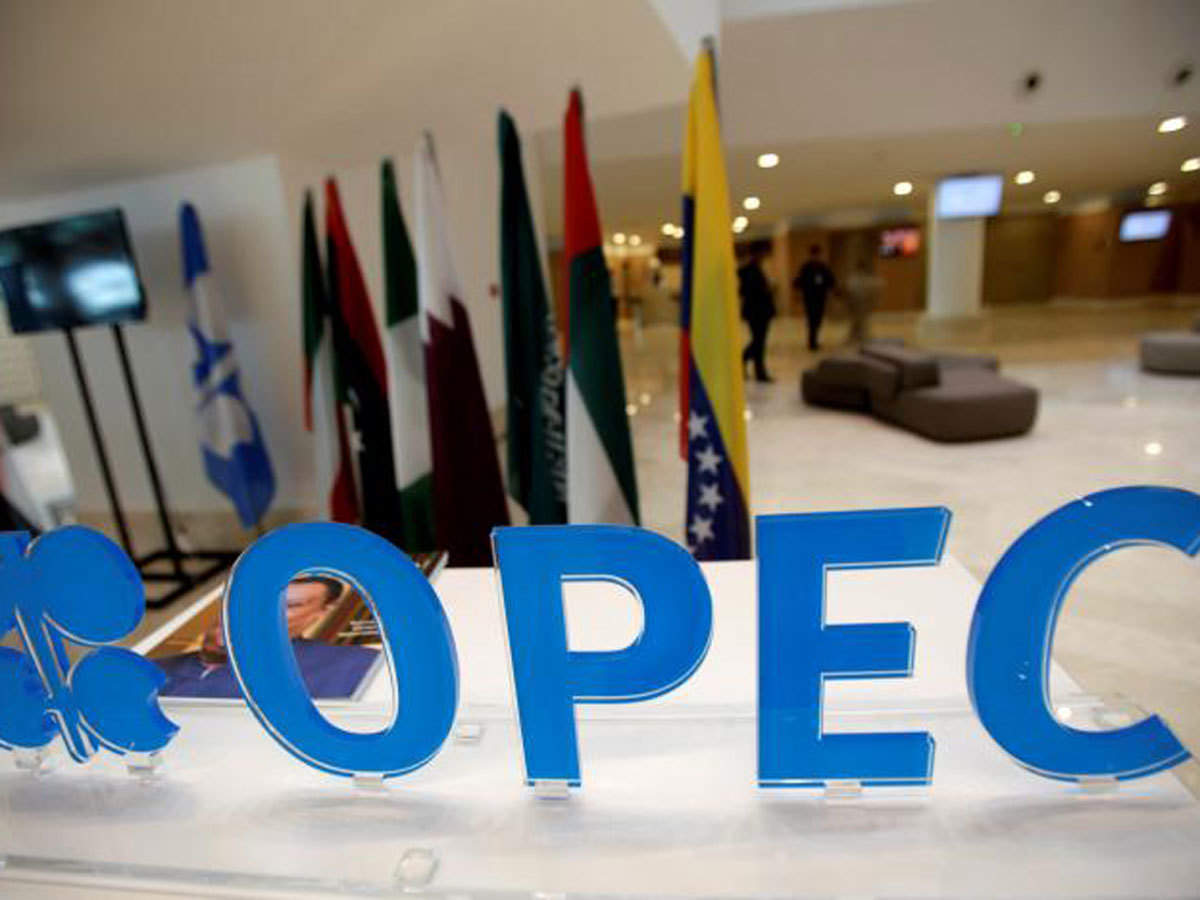 Despite recent uptick in prices, Brent and WTI are down around 45% from their pre-pandemic peaks earlier in the year. Oil prices remained rather steady on Monday (25 May) as the market awaits a new round of Organization of Petroleum Exporting Countries (OPEC) meetings in two week’s time. United States West Texas Intermediate (WTI) crude was flat at $33.74 a barrel, while global benchmark Brent rose to $35.81 a barrel by 16:59 GMT. The OPEC and its allies, a grouping led by Russia and known as OPEC+, are due to hold an online conference on 9 June, and analysts believe the meeting is likely set the pace of crude price recovery for the rest of 2020.
Striking an optimistic tone, Russia’s Energy Minister Alexander Novak said on Monday that his country „is counting on the market to balance out in June-July thanks to a consumption increase.” The minister also noted supply has already dropped by 14 to 15 million barrels per day (bpd) thanks to the OPEC+ deal and output cuts in other countries. OPEC+ agreed last month to slash their combined output by 9.7 million bpd, or roughly 10% of global production. The cartel and its allies expect other large oil producers, such as the US, Canada and Norway, to commit to additional cuts. The Russian energy ministry estimates non-OPEC+ countries to have already cut output by 3.5 million to four million bpd. Production in the US is down, as well, with the total horizontal oil rig count or actual drilling activity having fallen to 218 rigs last week, a 65% decline from its mid-March peak, according to data from energy services firm Baker Hughes.
Concerns about the outlook for a crude recovery are further aggravated by increasing tensions between Washington and Beijing, the world’s largest oil consumers, over trade, the coronavirus pandemic, human rights, and Beijing’s plans to impose security legislation on Hong Kong. Meanwhile, the first of five Iranian tankers carrying fuel for petrol-starved Venezuela entered the South American country’s exclusive economic zone on Saturday (23 May), despite warnings from the US that has imposed sanctions on both these countries. Venezuela‘s government pledged that its military would escort the Iranian tankers, which reportedly carry a total of 1,53 million barrels of petrol and alkylate, once they reached the country’s waters. Washington is considering measures in response, a senior US official on Monday said without elaborating.