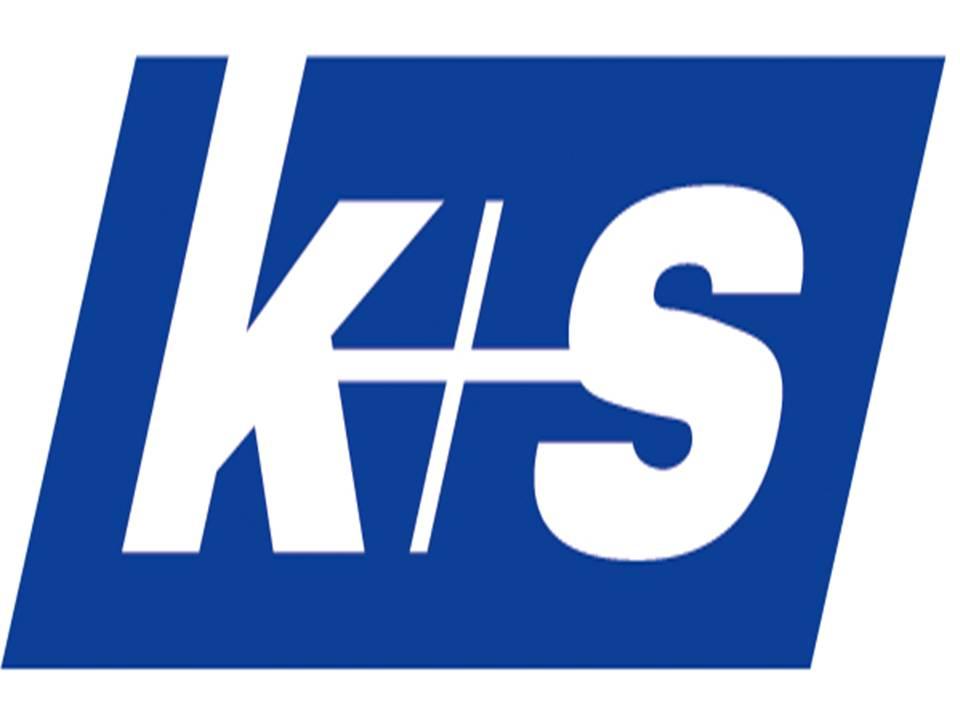 While the European Union banned in early March the import of potash, a key mineral fertilizer, from Belarus as part of the sanctions regime, test drilling for additional potash mines in Eastern Germany looks promising. The embargo on mineral fertilizer from Belarus, which supplied around a third of EU potash imports, came as part of an EU sanctions package targeting Belarus for supporting Russia in its military attack against Ukraine. Even though Germany is the world’s fourth-largest potash producer, making up 9% of global production, the EU is dependent on mineral fertilizer imports. The embargo is expected to bring significant price hikes.
But while sanctions further strain farmers, domestic producers will profit from the expected potash scarcity and the rising prices that go with it. The bulk of Germany’s mineral fertilizer is mined in the country’s east, at the Weser and Werra rivers, where potash production has a long tradition. The region’s main producer, K+S, is a leading potash producer for agricultural use worldwide. For the company, primarily owned by chemicals giant BASF, the sanctions on Belarus mean good business. During the past few months, the company has adjusted its profit forecast upwards based on rising prices – most recently as part of its annual report presented earlier this month (10 March). It now expects its best annual result ever despite rising energy costs.
“Our performance was boosted by a very positive market development throughout the year,” CEO Burkhard Lohr has said, adding the company expects an overall “very good demand” for potash also for the rest of 2022. But while German production accounts for around half of the potash used in the EU, according to data from EU statistics agency Eurostat, it would need to increase significantly to help make up for halted imports from Belarus and Russia. The potential to cater for the rising demand for German-mined potash has not gone unnoticed. After K+S has long dominated mining in the region, a new Australian investor has now started to launch exploratory drilling in the South Harz in the federal region of Thuringia. Meanwhile, the governments and stakeholders in the mining regions have mixed feelings about a potential expansion of potash production. While the region stands to gain economically, increased mining could lead to environmental problems like the salinization of nearby rivers.