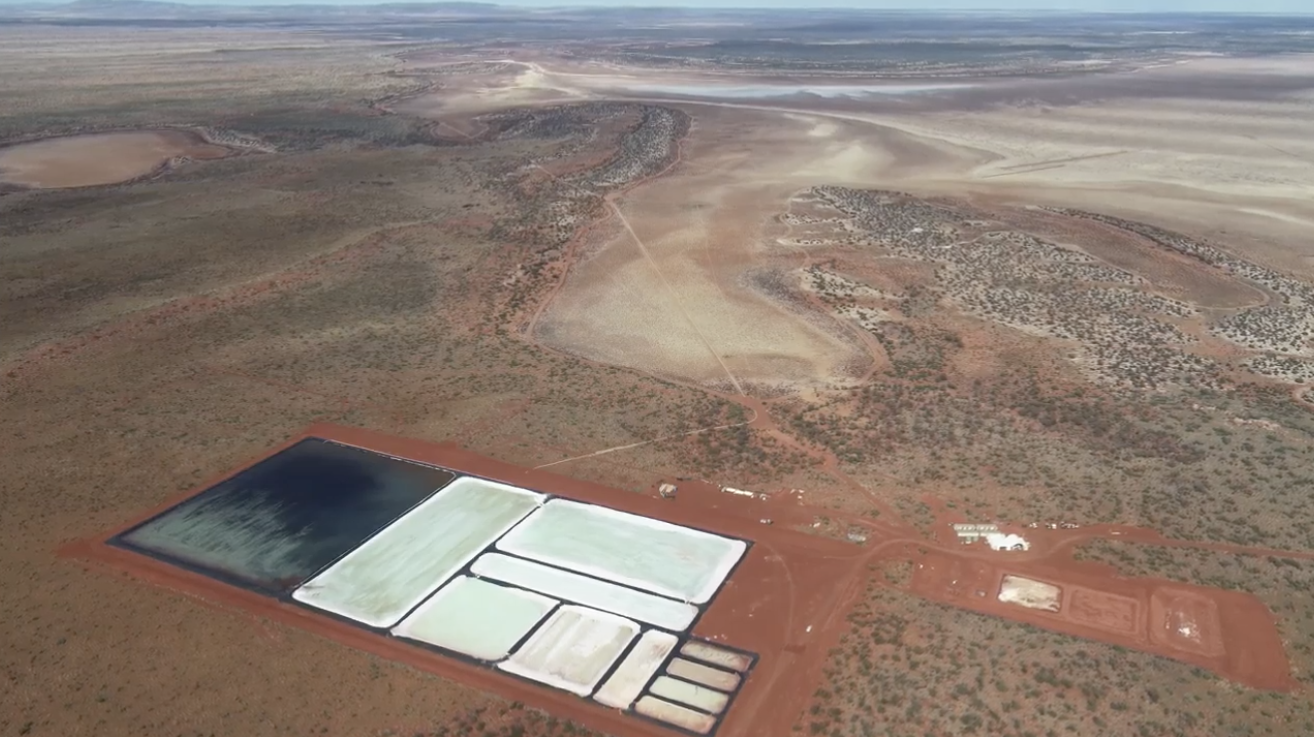 Australian Potash has received a green light from the board of the Environmental Protection Authority for its Lake Wells sulphate of potash fertiliser project, located 500 kilometres northeast of Kalgoorlie in the Eastern Goldfields. Western Australia’s environmental watchdog this week made a recommendation to the Minister for the Environment for the full development of Lake Wells to proceed. Australian Potash’s definitive feasibility study for the Lake Wells project shows a multi-generational 30-year mine life and production of 150,000 tonnes a year of premium grade sulphate of potash. The company has already locked in over 75% of its forecast lucrative sulphate of potash output under binding take or pay off-take agreements. The company has also said it has issued a tender package for the project’s plant engineering, procurement and construction. With an estimated project net present value of some A$665m, there is a lot at stake and the potential removal of the critical EPA approval hurdle represents a very significant shot in the arm for Australian Potash.
Acron Group, a global Russian mineral fertilizer producer based in Velikiy Novgorod, is the first company in Russia to use 19-6978-01 hopper cars, manufactured by United Wagon Company, to ship its products. The six-axle hopper car, a unique model that efficiently combines articulated structure and hopper boxes located in the lower end parts of the car body, is unrivalled in the world car-building industry. Using 25 tf axle load bogies ensures high performance parameters. The articulated cars have an increased lift capacity of 113.5 t, over 50% more than the cars currently used by the group. The car body volume is 160 m³ and the mineral hopper is equipped with eight hatches for even packing of the car space. “The new hopper is more efficient in terms of production and cost of operation. By using this model, the group will cut the cost of mineral fertiliser delivery by rail,” Acron Vice President for Transport and Logistics, Igor Bogdan, commented.
KBR and Johnson Matthey (JM) have recently announced that they have signed an alliance agreement to license an ammonia-methanol co-production process that combines their ammonia and methanol technologies. Houston-based KBR is a global provider of comprehensive solutions for aerospace and defense, energy and chemicals, intel and data science, and federal and civilian markets. Johnson Matthey is a British multinational speciality chemicals and sustainable technologies company headquartered in London, UK. The co-production process is based on well-proven technologies utilising KBR’s proprietary PURIFIERTM ammonia process and JM’s methanol process. Both KBR’s ammonia technology and JM’s methanol technology showcase a long history, deep experience, continuous improvements and leading-edge performance. Ammonia is primarily used in the production of urea for fertilizer, with methanol and its derivative products primarily used to produce formaldehyde, acrylic plastic, synthetic fabrics, adhesives, paints, and other products in pharmaceuticals and agrichemicals. The co-production of methanol and ammonia in a single plant offers many advantages including reduced CAPEX and OPEX.