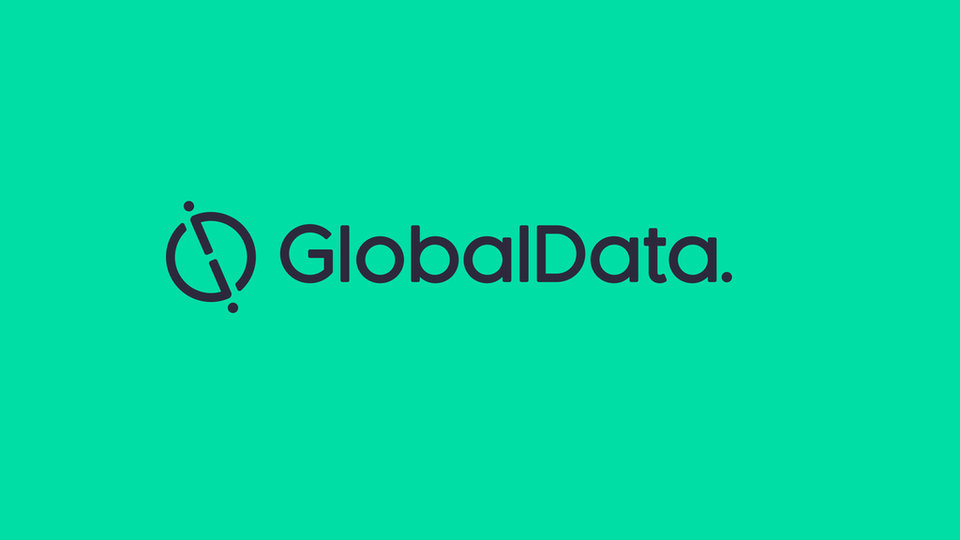 Asia is set to drive capacity growth in the global ammonia industry from planned and announced projects between 2020 and 2024, contributing around 27% of the global growth by 2024, says GlobalData’s report, ‘Global Ammonia Industry Outlook to 2024 – Capacity and Capital Expenditure Forecasts with Details of All Active and Planned Plants’. Sowmya Sivaji, Oil and Gas Analyst at GlobalData, says that “in Asia, the capacity growth of ammonia will be mainly from India, which accounts for around 68 percent of the regions’ capacity. The planned projects account for most of the capacity additions in India.” GlobalData identified the Middle East as the second highest region in terms of capacity additions in the global ammonia industry, followed by Africa.
Romanian chemical group Interagro in partnership with the US-based fertilizer trader Nitron Group, its main foreign partner, is developing a terminal for the import and export of fertilizers in Zimnicea, a Romanian port on the Danube, under a EUR 22 million investment. The imported products will be distributed to Romanian farmers, many of them operating in the southern part of the country close to the terminal. The exported products can be sold in Bulgaria, Serbia, Hungary, and even Ukraine, by waterways. The project is reaching its final stage and will be commissioned this year. Initially, it will have an export capacity of 350,000 tonnes and 150,000 tonnes for import. Finally, the export capacity will reach 1 million tonnes in 2022.
Chinese central authorities vowed to ensure a steady supply of fertilizer in preparations for spring farming amid its fight against the novel coronavirus. Solid efforts should be made in encouraging fertilizer enterprises to resume production in a well-organized manner, according to a guideline jointly released by 16 central departments, including the National Development and Reform Commission. Priority should be given to ensure a steady supply of raw materials needed to produce fertilizer, including coal and natural gas, to increase fertilizer output in preparation for spring farming, said the guideline. The guideline also underscored the need to ensure the smooth transportation of fertilizer and called for strengthened coordination of fertilizer reserves and fertilizer imports. Financial institutions are encouraged to increase credit support for fertilizer production and transportation enterprises. Activities including hoarding and price-gouging of fertilizer will be severely punished, said the guideline.