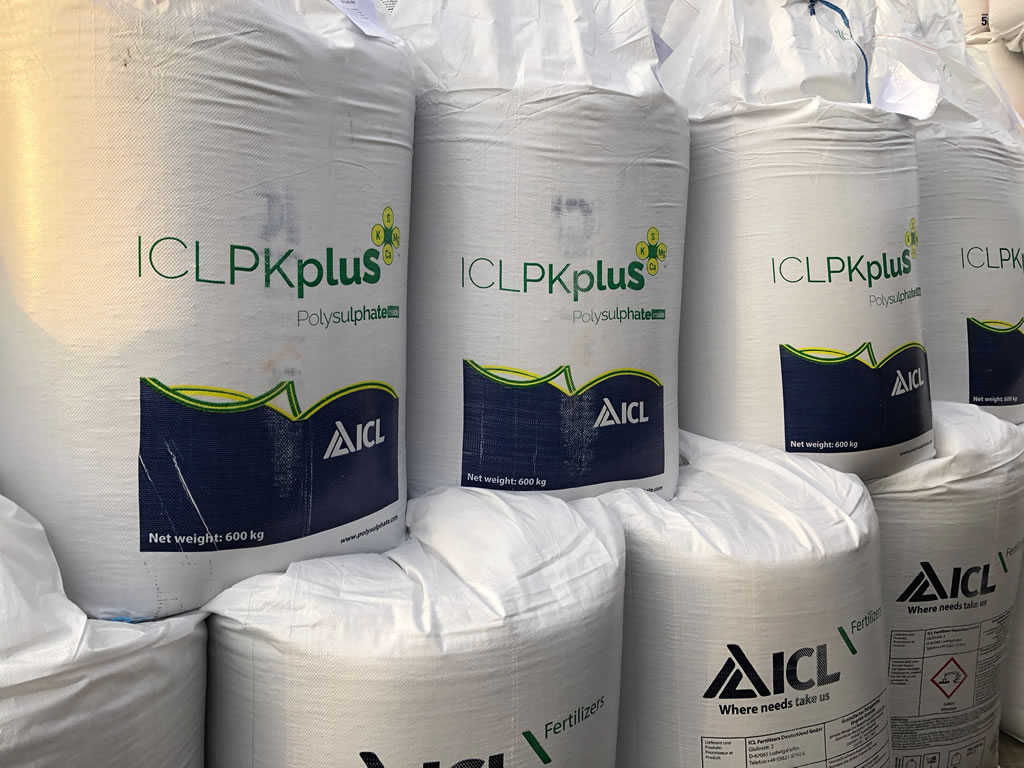 ICL has reported its financial results for 3Q19 that highlighted its decreased sales standing at US$1325 million compared to US$1371 million for 3Q18, which was due to the delay in the signing of potash supply contracts in China and India and negative foreign currency impacts. Operating income of US$201 million remained stable and adjusted EBITDA of US$307 million increased by 4% over 3Q18. The resilient performance is attributed to the stable business environment in ICL’s specialty businesses, as well as cost controls, which offset the negative impact of exchange rates and the commodity market headwinds. The company’s focus on cash generation also led to strong operating cash flow of US$368 million, 88% higher than 3Q18.
Phosphate specialties sales of US$290 million were approximately 4% lower than 3Q18, mainly due to lower customer demand for Dairy Proteins in China, together with the devaluation of the euro and the Chinese yuan against the US dollar. Adjusting for foreign exchange impacts, revenues of the division’s phosphate salts and phosphoric acids were marginally higher compared to 3Q18, as a slight decrease of approximately 1% in sales volumes was offset by higher prices. Phosphate commodity sales amounted to US$218 million, 4% lower than 3Q18. The decrease was due to lower sales of phosphate fertilizers, partly offset by higher sales of green phosphoric acid and phosphate rock. The weak market conditions in phosphate commodities led to a decrease of 11% in phosphate fertilizers sales volumes to 543 000 t.
“In Q3 we continued to execute our strategy and achieved several important milestones,” said ICL’s President & CEO, Raviv Zoller and added that “ICL’s diversified portfolio, our strong specialty businesses and the focus we continue to place on containing costs and generating cash, are reflected in our solid third quarter and YTD results. … We signed long-term agreements with bromine customers in Asia, which are expected to contribute about US$110 million to our revenues beginning in 2021. In addition, we made a breakthrough in the fast-growing meat alternatives market with the signing of several supply agreements, based on our proprietary Rovitaris® technology. … I am confident that ICL is well positioned to overcome the challenges we face in the commodity markets and well prepared to benefit from the opportunities that are emerging in our businesses.”