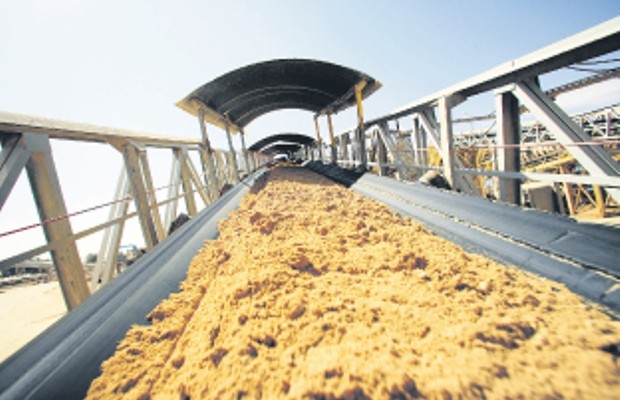 Duty-driven supply tightness will likely sustain higher prices of MAP and DAP, both popular cropping fertilizers, in the United States ahead of the spring as importers rely on non-traditional sources whose availability may fall short. However, domestic producers, particularly Mosaic, are unlikely to expand their market share by replacing the recently dutied imports from Morocco and Russia. Higher prices will likely be sustained in the short run as importers struggle to source adequate offshore volumes outside the phosphate imports from Morocco and Russia, which previously accounted for a combined 80% of US MAP and DAP imports. Combined MAP and DAP imports fell by 43% between July-December 2020, as phosphate shipments sourced from non-traditional suppliers such as Australia, Egypt and Jordan were largely unable to substitute the Moroccan and Russian imports.
Prices sored after US fertilizer giant Mosaic petitioned the US Department of Commerce and US International Trade Commission in June last year, alleging that fertilizer imports from Morocco and Russia were unfairly subsidized. That led to an investigation and raised the prospect of counterveiling duties. Morocco and Russia are the largest sources of the commodity for the country in the most recent crop year, through June 2020. The US imported more than two million metric tons of phosphate fertilizers from Morocco last year, while imports from Russia totaled more than 767,000 metric tons. “Russian and Moroccan suppliers have slowed imports to the US, and that’s tightened up supply and also contributed to rising prices,” said Alexis Maxwell, research director at Bloomberg’s Green Markets. The import slowdown means Mosaic has now increased its grip over market, as it now holds more than 90% of the phosphate production in the country.
The US may cushion the cutback on imports from Morocco and Russia by seeking shipments from China, the world largest finished phosphates producer, said Samuel Taylor, an analyst at Rabobank. “These counterveiling duties scared people on supply,” Taylor said in an phone interview. “If we do get counterveiling duties put in place, you’re probably just likely to see a change in global trade flows, but you’re not necessarily going to see any production limitations.” It hardly comes as a surprise that the decision by US authorities to continue the investigation into Moroccan and Russian phosphate fertilizer imports was denounced by many stakeholders, including the Trade Alliance to Promote Prosperity (TAPP), a coalition of US companies, workers, trade associations, opinion leaders, lawmakers and policymakers. The TAPP slammed the Commission‘s investigation, saying it „reeks of crony capitalism“, as it came at the request of the giant Mosaic Company, which owns a majority of the phosphate fertilizer production in the country.