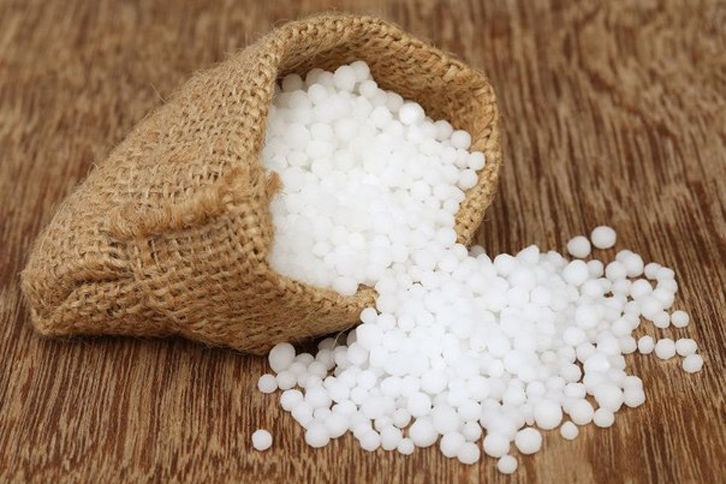 India is one of the largest players in the urea industry in terms of production, consumption and trade. It is the second largest producer of urea in the world, accounting for 14% of the global urea capacity. However, India’s domestic consumption is much higher than the domestic production and it is a net importer of urea. During the last few years, urea imports to India were reported to be high, at 7-9 million t, that is, 18-28% of the world urea exports. With such a high import requirement, India is currently a key market for the global fertilizer producers. However, going forward, ~6.4 million t of urea capacity is to be added over the next 2 years, leading to a fall in import dependence. As per ICRA estimates, urea imports will decline to around ~0.5-1 million t by the end of FY2023, which will lead to an increase in the global surplus of urea.
The global phosphate fertilizer industry is relatively well consolidated, compared to urea, with the top 10 producers accounting for around 65% of the total DAP and MAP capacity. Though India is the third largest producer of phosphatic fertilizers, a large proportion of P&K fertilizer and/or their raw materials are imported. During FY2020, India’s DAP imports stood at 5.3 million t, which forms 35-40% of the world trade in DAP. Hence, India enjoys a formidable position in the global phosphatic market as well, wherein any movement in India’s DAP demand impacts the international DAP prices. However, a relatively well consolidated industry structure for phosphates reduces India’s bargaining power to some extent.
There are only a few large suppliers of potash fertilizers globally as potash mineral reserves are available only in certain regions. As India does not have potash reserves, it imports its potash requirement of ~2.5-3.5 million tpy. Its potash consumption accounts for only approximately 5-7% of the global demand for potash, which provides it with moderate bargaining power. The pricing of the contract between the potash suppliers and two of the major consumers is set through negotiations. The pricing of the potash contract with China, which consumes nearly 20% of the total potash market, usually sets the floor on the price at which potash will be available to India. Hence, despite no domestic production, India enjoys a moderately dominant position in potash fertilizers as well, although the extent of the dominance is much lower than in the case of urea and phosphates.
Overall, for the year FY2021, the growth in the volumes is expected to be 12-14%, driven by healthy progress of the monsoons and the elevated sowing levels being witnessed in the kharif season, which has driven fertilizer sales to unprecedented levels. The various measures taken by the GoI to aid the rural economy through direct cash transfers has helped in improving the purchasing power of the farmers. With a healthy kharif season, the rabi season should also witness healthy fertilizer offtake as farmer’s incomes are expected to improve. With the level of growth expected in FY2021, the reliance on imported urea is expected to increase in the current year materiály. The urea industry is expected to benefit from the softening of spot R-LNG prices and crude oil prices as low energy prices keep the cost of production lower.