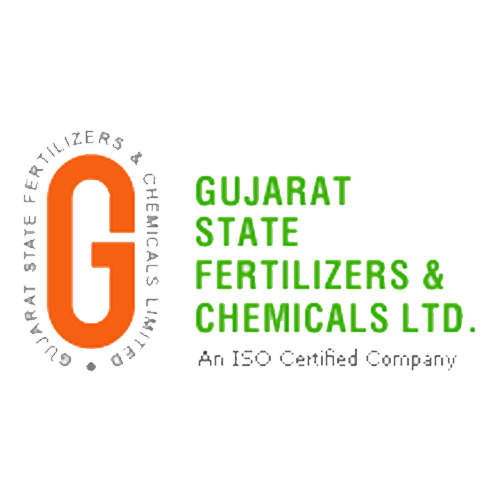 India’s Gujarat State Fertilizers and Chemicals Ltd. (GSFC) has agreed to guarantee payments on $700-million in debt to provide financing for the first phase of a Canadian potash mine project belonging to Karnalyte Resources Inc. GSFC’s contribution will add more supply to the industry already suffering from glut despite the fact that other producers cut their output. Following the announcement of fresh funding, Karnalyte’s shares jumped 76 percent in Toronto.
Under the deal, GSFC, a subsidiary of State Bank of India, along with other lenders would lend Saskatchewan-based Canadian firm most of the funding with GSFC’s guarantee on payment in exchange for a greater voting share. GSFC acquired an almost 20-percent stake of Karnalyte three years ago in a deal that included an agreement to buy more than 50 percent of the Wynyard mine’s first phase production for two decades.
Karnalyte’s mine, which is to be located in Wynyard, Saskatchewan, will add further supply to the struggling sector that has already seen production cuts by Potash Corp of Saskatchewan and other major producers due to cheap crops and sluggish demand from emerging countries, mostly Brazil. Last week, potash prices in the US Midwest logged $248 on average, which is down by 38 percent compared to the same period last year.
Karnalyte plans to produce 625,000 tons of potash a year at Wynyard in the first phase. The total production should be 2.125 million ton annually. If the company’s shareholders approve the deal, construction could begin at the end of this year with operations and production due to start in 2019. The new mine will use a more cost effective solution to cavern mining – solution mining. Under the solution process, a fluid is inserted into the deposit via a drilled well and the mineral dissolves in the fluid to form a brine solution that is then brought back to the surface.