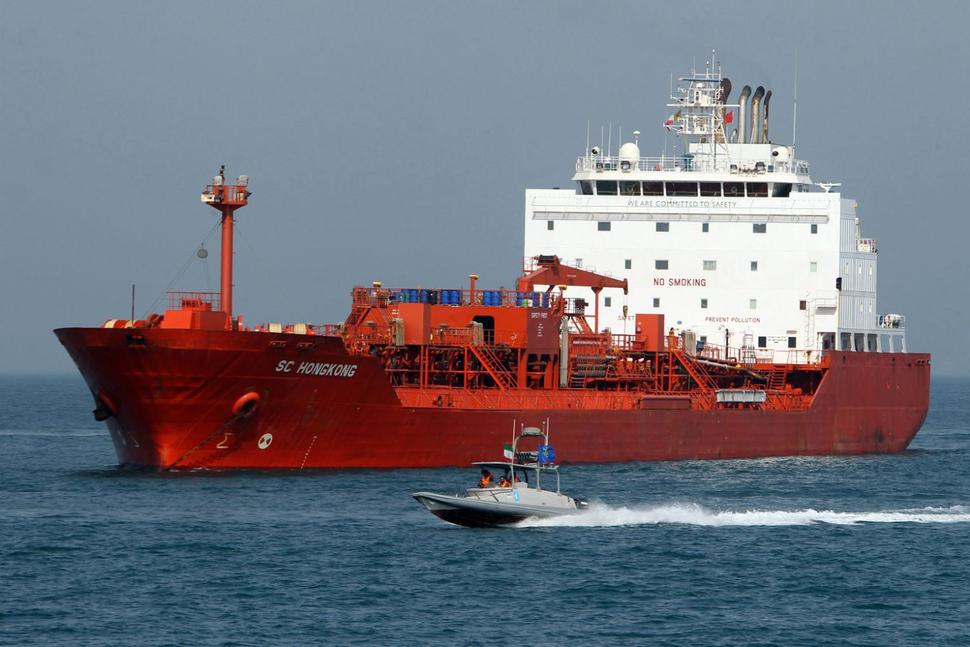 Iran has been able to recover its pre-sanction level oil production and export at a much faster pace than earlier predicted also thanks to the help of international tankers. It is estimated that about a fourth of Asian and European-owned tankers are shipping Iranian crude and more than a third of the country’s oil shipments are now being handled by foreign vessels thanks to a deal on temporary insurance fix.

The resumption of international involvement in the shipping of Iranian oil has been chiefly possible thanks to an increase in the interim insurance cover by “P&I clubs” – maritime mutual associations. The International Group of P&I Clubs, which represents the world’s top 13 ship insurers, boosted the amount covered by the so-called “fall-back” shipping insurance from 70 million to 100 million euros in April. Thus, “Charterers are buying cargo from Iran and the rest of the world is OK with that,” Odysseus Valatsas of the Dynacom Tankers Management commented.

However, a few international owners of vessels are still unwilling to ship Iranian oil due to some remaining restrictions on Tehran that forbid any trade in dollars or the involvement of US companies including financial institutions and reinsurers. Iran is trying to make up for the lost trade following the lifting of sanctions that were imposed in 2011 and 2012 over its nuclear program.

“In the first days after lifting sanctions only Iranian ships were loaded in the country, mainly due to several problems in finding insurance or reinsurance,” Luigi Bruzzone of ship broker Banchero Costa said. He added that “The strong interest of the market in these trades pushed all the stakeholders to solve all the problems … and almost all P&I Clubs have granted their insurance.” The current interest of P&I clubs in insuring the Iranian cargo is facilitating the compensation of any shortfall in payments from US reinsurers who still cannot deal with Iran.