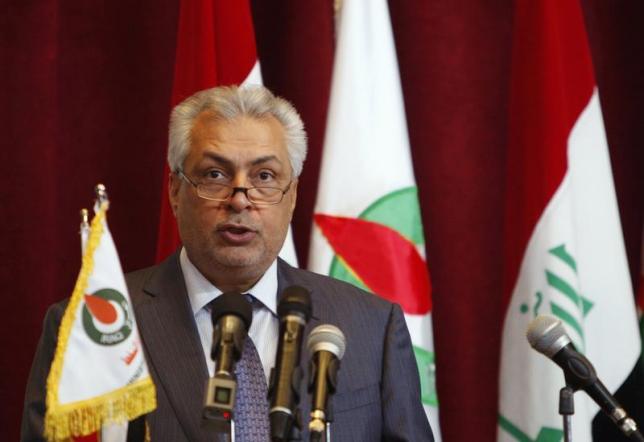 Iraq is to review deals with oil companies to cut the fees that the companies receive when oil prices are low, the country’s new oil minister, Jabar Ali Al-Luaibi, said and thus confirmed that he would continue the policy of his predecessor. Mr Al-Luaibi reiterated this position at a yesterday’s (22 August) meeting in Baghdad with BP’s head in Iraq, Michael Townshend, the ministry said in an official statement. The new minister also touched upon the increasing oil and gas production from BP’s Rumaila field in southern Iraq.

Iraq has been discussing the issue of the fees that the companies charge for developing their fields to oil prices and have them share the burden when markets are not performing well. Iraq generates almost its entire public budget from crude sales and currently has service agreements with companies like CNPC, BP, Shell, Eni, Exxon Mobil and Lukoil, which get paid for the extra barrels made at fields awarded to them via a bidding process. However, the current set-up between the oil companies and the Iraqi government is a strain on Iraq’s budget, as the government has to pay a fixed fee for increasing output at aging fields. The country’s own revenue dropped due to weak prices, which have fallen by more than 50 percent since 2014.

Iraq has the world’s fifth largest proven oil reserves with 140 billion barrels. Most of the sources are located in the Shiite Muslims-majority and Kurdish Sunni Muslims-majority regions. As a result of military occupation and ongoing civil unrest and internal conflict, the official statistics have not been revised since 2001. Due to the prolonged conflict and unrest, many of the country’s oil wells are not well maintained or run down, which further contributes to the uncertainty regarding the current amount of oil reserves.