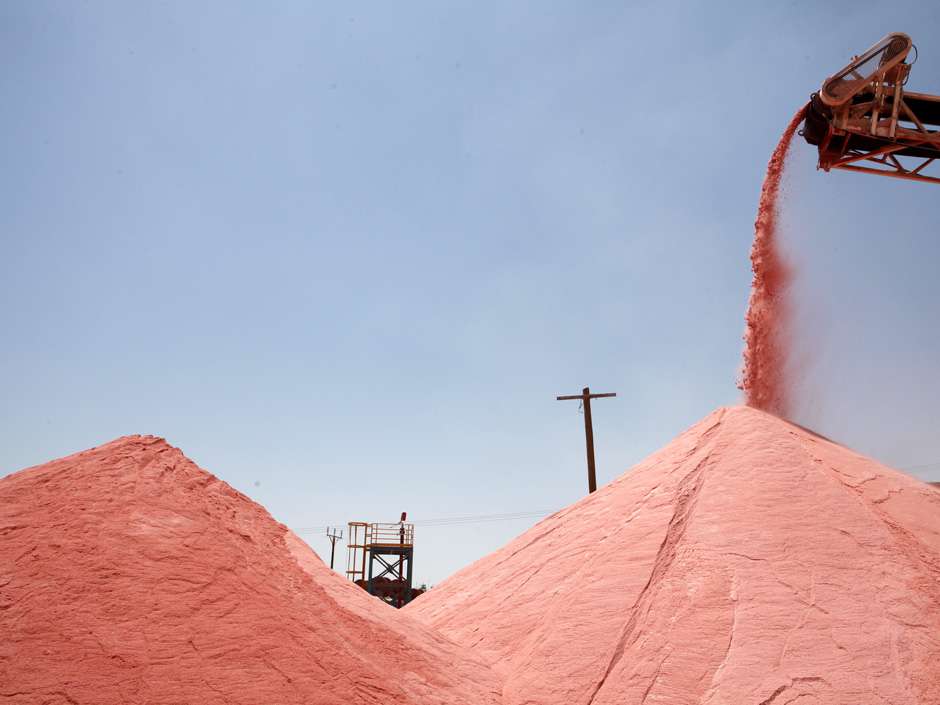 Israel Chemicals (ICL) will sell its potash to India at a record low price – the same price agreed by Belarus in June and about a third lower than last year. ICL’s move pressures other major producers such as US Canpotex Ltd, owned by Saskatchewan, Mosaic Co, Agrium or Russia’s Uralkali to consider a similar price. The push on pricing comes at a time when the world’s supply exceeds demand. Indian Potash Ltd (IPL), one of India’s biggest fertilizer importers, is currently buying approximately 600,000 tons of potash at $227 per ton on a cost and freight (CFR) basis with a credit period of 180 days.

ICL confirmed that the first agreement was signed on Monday (11 July). “Additional agreements are expected to be signed in the coming days,” it said but did not provide any details on the quantity to be supplies or on the pricing. The announcement nevertheless triggered a 2.3 percent rise in the value of ICL’s shares. “Some certainty has been restored to the market now that the contract with India has been signed,” Yehonatan Shohat, an analyst with brokerage Leader Capital Markets, commented. He also added that last year ICL sold a total of 800,000 tons of potash to Indian buyers and this year the estimate was about the same. He also mentioned that potash prices are unlikely to recover this year.

Unlike ICL, which followed the pre-set price by Belarus, Russia’s Uralkali said that the price was too low and it was therefore not about to sign a potash deal with India, whose officials said that $227 was a new benchmark. “Already two producers have agreed this price. It is not possible for India to offer a higher price,” said one of the sources involved in the latest deal. Three years ago, prices reached up to $490.