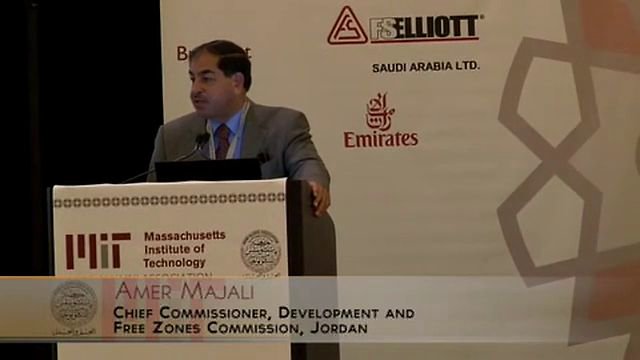 Jordan Phosphate Mines Company (JPMC) mulls setting up a $1.55 billion worth of joint Arab and foreign ventures in a bid to increase production of phosphate by 50 pc by 2018.
According to the JPMC chairman Amer Majali, the creation of ventures is part of the company’s strategic plan to bolster output to face up growing competition on the international market and make up for dwindling demand from its major client, India.
Phosphate production is expected go up 30 pc by the end of this year, said Mr. Majali, noting that the company looks forwarding to creating 5,000 jobs this year to meet anticipated increasing orders.
JPMC, the second largest exporter of phosphate and 5th largest producer globally, has won lately a $ 100 million deal to export Diammonium phosphate (DAP) to Ethiopia.
The Jordanian company is seeking to widen the list of its customers to increase its exports and is expected to open more factories.
“We eye new markets such as Australia, Pakistan, Turkey, Malaysia and others because we do not want to be largely dependent on the Indian market only,” said the JPMC chairman
About half of the company’s production goes currently to India, where demand for phosphate is declining and unstable especially after the Indian government started cutting subsidies to the agricultural sector.
To make up for its loss, JPMC will team up with an Arab and a European country to open two new factories to increase its production and sales worldwide.