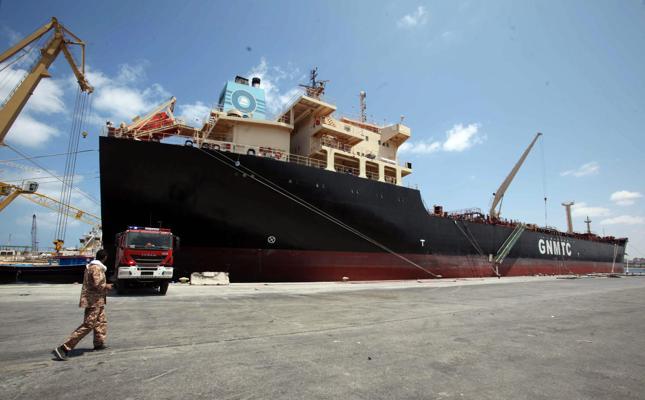 Libya loaded its first oil shipment on Tuesday (12 August) from its port of Ran Lanuf since it was closed by insurgents a year ago. This news was made public just after the International Energy Agency (IEA) had said that the country is struggling to find buyers for its resources. A tanker is to leave the port with almost 700,000 barrels of crude and should reach the shores of Italy. IEA said it was concerned that the resumption of Libya’s oil trade could further depress prices, which IEA says is more worrying that the fact that the current production could be disrupted again by further unrests. The organization also commented on the current situation that “many in the market seem more focused today on potential short-term downward price pressures from a further increase in Libyan production” than on “upward price pressures as might result from an escalation of fighting”.The state-owned National Oil Corporation has already announced that it plans to double its output by the end of this month, which could very soon drive the price of the commodity down, just like the IEA foresees.

According to Alexander Poegl of Vienna-based JBC Energy GmbH, Libya seems to be ready to supply more than in the previous month despite ongoing riots and fighting in the capital, Tripoli. He pointed out though that blaming Libya for making prices go down would be unjust as the country is “one piece among a lot of pieces in the puzzle at the moment, which are exerting downward pressures on oil prices”. An increase in the country’s oil shipments comes at a point when immediate suppliers are more than sufficient to satisfy the demand side. Paris-based IEA, an advisory body on energy policy for 29 countries, commented in its monthly report that the Atlantic market was at the moment so well supplied that incremental Libyan barrels could have difficulties finding buyers.