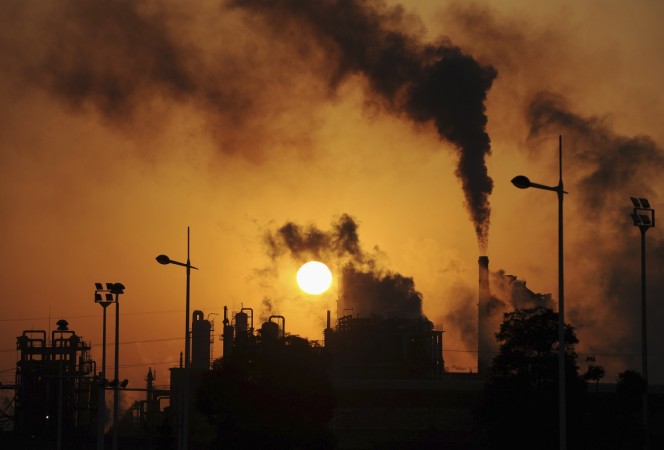 A new report published by NewClimate institute concludes that the world’s greenhouse emissions could be reduced by an extra 2.2 gigaton a year compared to what was achieved through the individual policies of the EU member states if all those commitments are fully implemented, including more than 8,000 non-state actors. The potential decrease in the CO2 emissions are about double the amounts of what Canada emitted in 2016.

This points out to the importance of local action on climate changes in major economies, as the report argues, while stressing that “both individual commitments made by regions, states, cities, businesses and international cooperative initiatives have the potential to reduce global greenhouse gas emissions significantly beyond what is currently expected from national policies alone, assuming their commitments and goals are fully implemented and accounting for overlap between actors.”

Whle assessing the contributions of almost 6,000 cities, states and regions representing about 7% of the world’s population and more than 2,000 businesses with a combined revenue of more than $21 trillion – almost the size of the US economy – the NewClimate report points out that “cities, regions and businesses have become key contributors to (climate) mitigation, adaptation and finance efforts.” The report has been published just ahead of the Global Climate Action Summit to be held in San Francisco on 12-14 September 2018.

“These actors are pledging a range of actions, from directly reducing their own greenhouse gas emissions footprints to building capacity for climate adaptation and resilience to providing private finance,” the report also reads. Preventing climate change is a key priority for the European Union, which is working hard to decrease its climate emissions substantially. The 2020 goals include 20% cut in emissions compared with 1990, 20% of total energy consumption from renewable energy and 20% increase in energy efficiency.