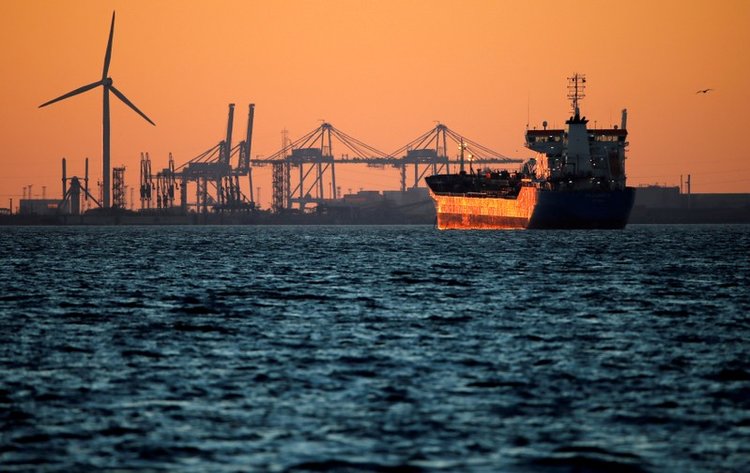 Brent oil prices has gone down recently in response to the rising global supply and persisting weakness in global stock markets despite the coming sanctions on Iran’s oil exports. Crude has seen market slumps since the beginning of the month over the rumours of an additional $275 billion worth of tariffs on Chinese goods if upcoming talks between US President Donald Trump and his Chinese counterpart fail to put an end to a trade war between the world’s two largest economies. High prices are already impacting consumers and could hurt demand, the International Energy Agency (IEA) warned.

“There are two downward pressures on global oil demand growth. One is high oil prices, and in many countries they’re directly related to consumer prices. The second one is global economic growth momentum slowing down,” said IEA Executive Director Fatih Birol. Crude is also being pushed down by signs of rising supply from top producers. “A Saudi pledge to produce as much oil as possible, and the stock market rout, have sharply reduced concerns about the Nov. 4 implementation of US sanctions against Iran,” commented Ole Hansen, head of commodity strategy at Saxo Bank.

Saudis are not the only ones promising to up their output. Russia has already also hinted that it would produce enough to make up for the gap created by US sanctions on Iran. Crude production from the world’s top 3 producers – Russia, the United States and Saudi Arabia – has already reached 33 million barrels per day, an increase of 10 million since 2010. In other words, the three producing countries now cover around a third of the world’s oil demand.