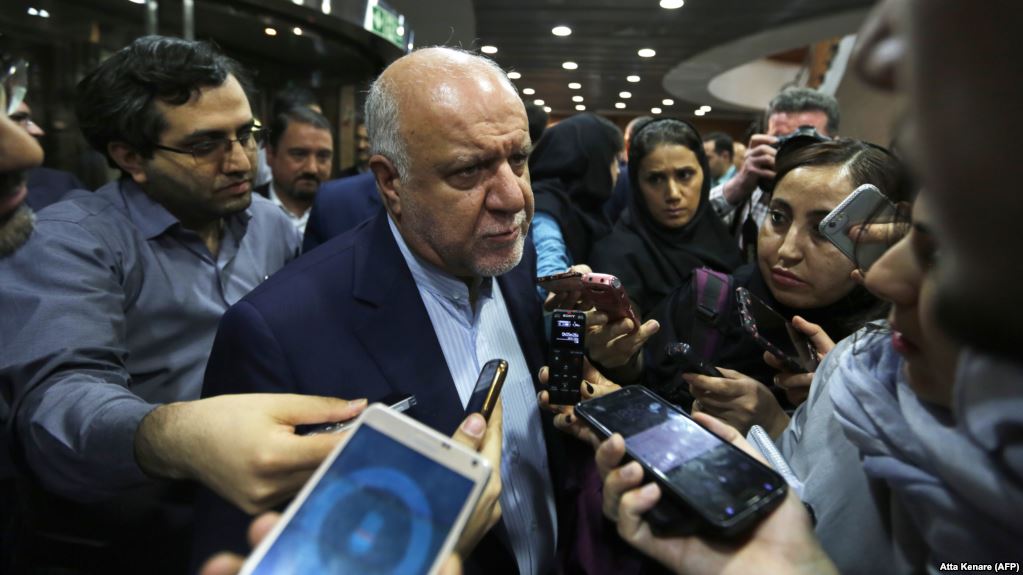 Iran hinted that it would agree to a compromise on a small boost in OPEC production during the cartel’s meeting last Friday. Saudi Arabia has been trying to persuade fellow members of the need for an output increase. The Organization of the Petroleum Exporting Countries also discussed how to coordinate its members’ production policies amid calls from key buyers such as the United States and China to cool down oil prices and support the global economy by producing more crude.

OPEC+ members reached an agreement that they would “strive” to again reach to 100% compliance with the production cut deal, rather than continuing to over comply with the current deal. This would see almost 1MMbbls/d of supply brought back onto the market, with this supply starting to return from 1 July. And since not all members have the capacity to increase production, the supply increase will be filled by those who have spare capacity, namely Russia, Saudi Arabia, Kuwait, UAE, and Algeria.

Exactly how the additional production will be allocated has yet to be agreed, but the Saudi oil minister has said that it will be dynamic, to ensure that overall compliance of the deal remains at 100%. With a Joint Ministerial Monitoring Committee (JMMC) meeting set for September, the markets will be looking for more clarity on exactly how additional production will be allocated. Nevertheless, the market is at risk that those who are able to increase output will in the end do so without consulting other members, which will see supply potentially rising by more than the 1MMbbls/d or compliance starting to fall below 100%.