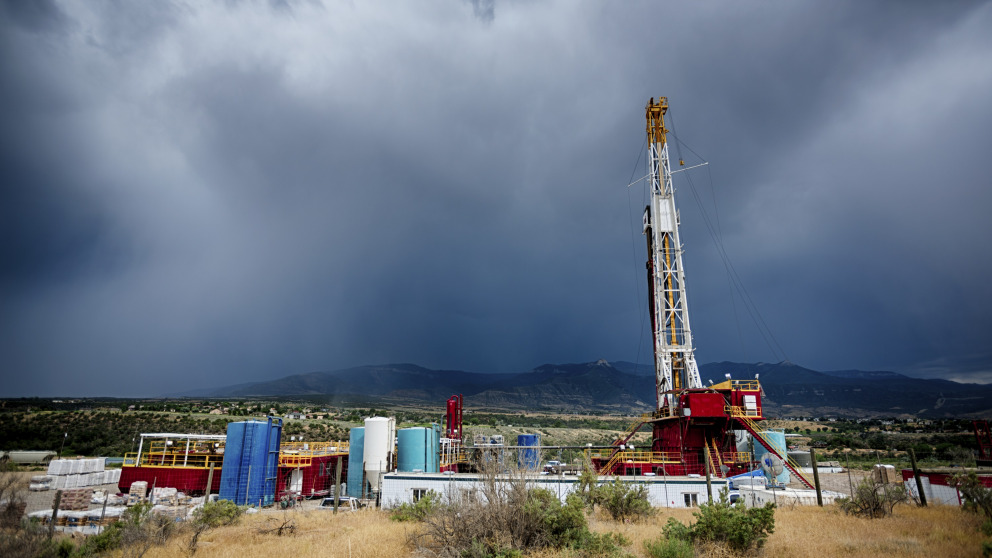 In the context of the EU transition to a low-carbon economy, the gas industry will face significant transformations over the next decades up to 2050 and beyond. A substantial number of studies on the future of gas have been published recently, which each come to different outcomes and projections, in some cases even to radically different conclusions. This article briefly outlines the findings of the most recent reports on the evolution of the EU gas market foreseen up to 2030 and 2050 with the aim of identifying the different outcomes and examining the reason for divergent results.

Up until 2030, the demand for natural gas is projected to remain stable or to decrease slightly. Switching to natural gas-fired power plants can represent a short and medium-term solution for countries going through a coal phase-out. Gas can also contribute to the flexibility in the power sector necessitated by the increasing share of variable renewables such as wind and solar. The demand projections for 2050 show more significant differences between results. The higher the assumed 2050 GHG emissions reduction target in the scenario, the lower the projected demand for natural gas will be.

As the EU moves towards its 2050 targets, a mix of low and zero-carbon gaseous fuels, such as biogas, biomethane, (blue and green) hydrogen, and synthetic methane, are expected to replace natural gas. Biogas and biomethane are currently the most commercially ready alternatives to natural gas and require no major infrastructural upgrades. However, their production will be limited by the availability of feedstock and regional contexts. Hydrogen can also be produced to replace the use of natural gas. Delivering high volumes and developing a fully-fledged hydrogen infrastructure is improbable without blue hydrogen, produced from natural gas and using carbon capture and storage (CCS).

Blue hydrogen would help in ramping up the production of hydrogen in initial phases, yet its production is not a carbon-neutral process – even with the use of CCS technology. Green hydrogen is produced from renewable sources and therefore requires high volumes of affordable renewable electricity and the further development and cost reduction of electrolyze technology. The demand for low and zero-carbon gaseous fuels will depend on their end-uses in the power, buildings, industrial and transport sectors. This will be determined by costs, convenience, availability, acceptability and the infrastructure choices of the EU and its member states. This will also have implications for the existing gas networks and their operators, some of which will need to be adapted. Policymakers will face the challenge of an increasingly decentralized management of distribution.