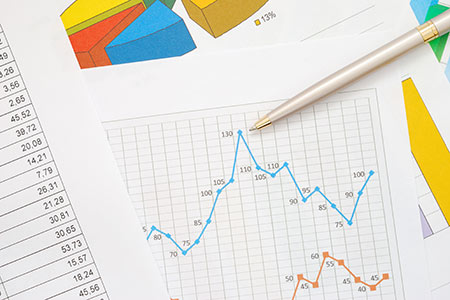 The unprecedented wet weather in the Midwest US has negatively impacted Mosaic Company‘s North American spring fertilizer sales volumes and its phosphates margins, the company has announced. These same factors have driven grain prices higher and provide significant opportunities in fall 2019 and beyond. In light of this development, “while our potash and Mosaic Fertilizantes businesses continued to perform well, weakness in the phosphates market negatively impacted second quarter results,“ said Mosaic President and CEO Joc O’Rourke and added that „Moving forward, strong price increases in grains together with depleted soil nutrients in North America are expected to drive fertilizer applications significantly higher this fall.“

Mosaic President also said that “the actions we’ve taken to reshape our business, including the permanent closure of our Plant City phosphates facility and the acceleration of the development of the K3 potash mine leading to today’s announced curtailment of potash production at Colonsay, are expected to increase our operating leverage to the anticipated strong market fundamentals in 2H19 and beyond.” Mosaic reported a net loss of US$233 million for 2Q19, including a US$284 million noncash after-tax charge for the permanent closure of the company’s Plant City phosphate facility. The company reported diluted earnings per share (EPS) of negative US$0.60, which includes a negative US$0.72 per share impact for notable items, primarily the closure of the Plant City facility. For the period, adjusted EBITDA(1) was US$349 million, and adjusted EPS(1) was US$0.12.

The company also announced that Mosaic Fertilizantes plans to complete tailings dam remediation activities and return to full operations more than a month ahead of schedule, which will allow it to achieve its targeted US$275 million in net synergies in 2019, despite challenges related to the new Brazilian tailings dam regulation. As to the potash segment, it has delivered gross margin per tonne of US$84 as cash costs per tonne declined sequentially, despite a lower operating rate as a result of slower sales in the quarter. Meanwhile, the accelerated ramp up of the low-cost Esterhazy K3 potash project is on schedule, having produced over 400 000 t of ore year-to-date 30 June 2019. This production, combined with available inventory, facilitated the temporary idling of the higher cost Colonsay potash mine.