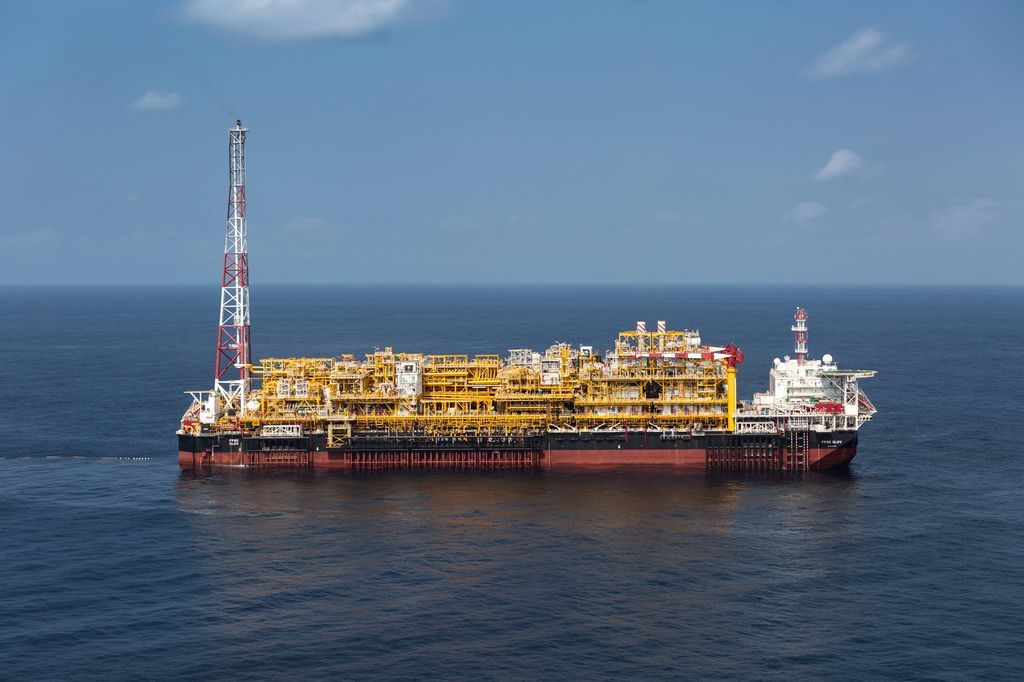 Nigeria had upped its oil production days before OPEC’s output cuts started on 1 January. France’s Total had started oil production from Nigeria’s ultra-deepwater oil field Egina, which is expected to yield 200,000 bpd at peak output. The French company boosted production at Egina oil field starting 29 December. The Floating Production Storage and Offloading (FPSO) unit that was used to develop the ultra-deep Egina oil field is the largest such unit that the French oil giant has ever constructed.

Nigeria is expected to contribute up to 40,000 bpd to the total of 800,000 bpd that the oil cartel had promised to cut starting in early January. The 40,000-bpd figure is about 2.5 percent of the African country’s current oil production of 1.7 million bpd. Nigerian oil production started recovering in the latter half of 2017 when attacks on infrastructure decreased. Nigeria’s output went up by 9 percent in 2018 compared to 2017, the Nigerian National Petroleum Corporation (NNPC) informed.

Total added that the plateau output would be 200,000 bpd per day, which constitutes around a tenth of Nigeria’s production. The French company wants to start exporting from the new ultra-deep Egina oil field offshore Nigeria as early as next month at the initial rate of 100,000 bpd. The news of additional exports comes at the time when oil prices keep on going down due to market concerns that the production cuts of the cartel and its allies might not be enough to tame oversupply.