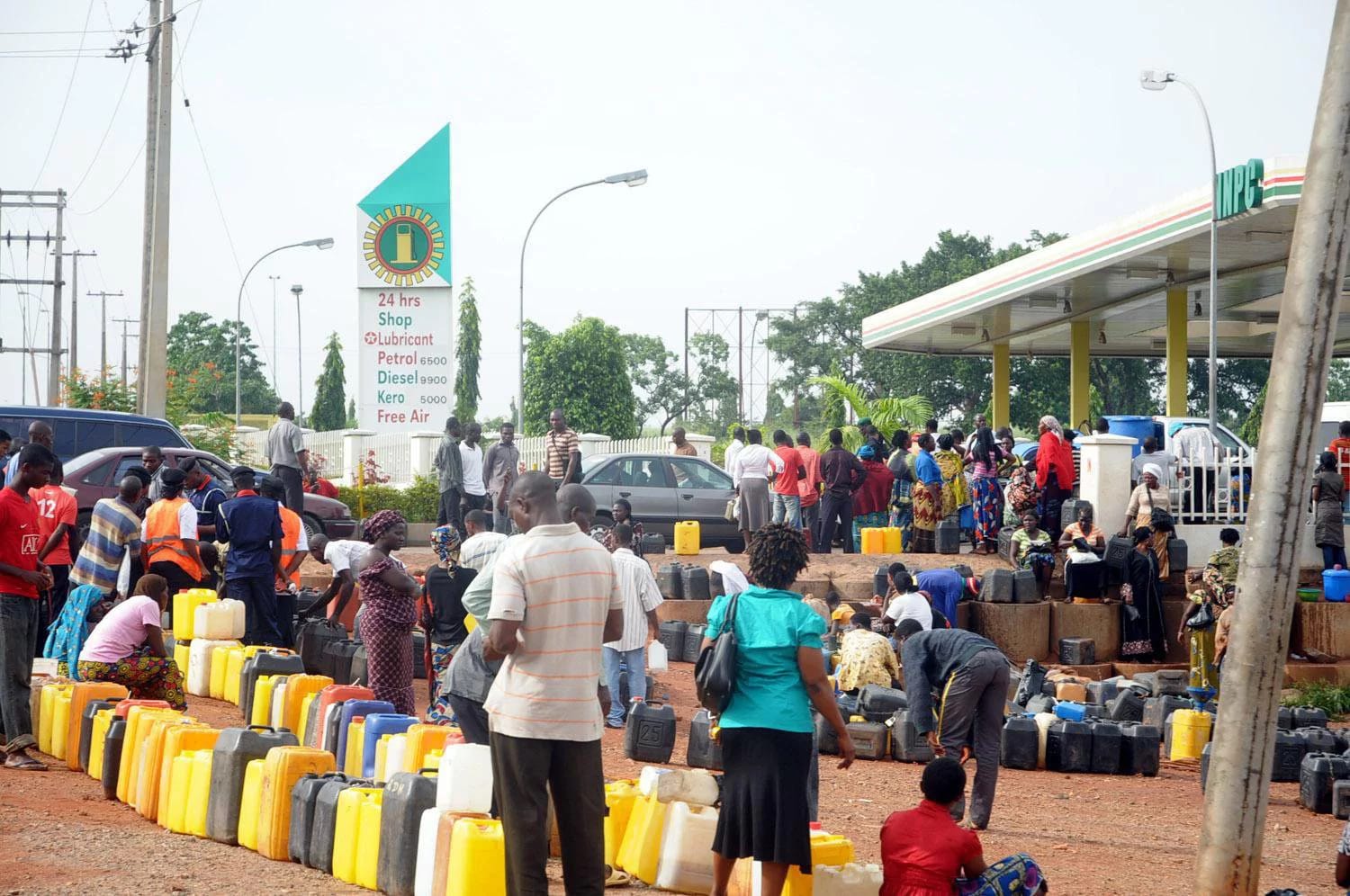 Nigeria’s main state-run oil company, the Nigerian National Petroleum Corporation (NNPC), admitted that it had failed to hand over billions of dollars in oil revenues despite government vows to tackle corruption. In 2015, President Muhammadu Buhari fired Executive Directors at NNPC and approved a brush-up of the company’s structure last month. However, according to the Natural Resource Governance Institute (NRGI), NNPC withheld around two thirds of the $6.3 billion of oil proceeds in the second half of last year.

NRGI commented that it was a rise of 12 percent compared to the amount that had been kept under previous President, Goodluck Jonathan, in 2013-2014. NRGI said on Friday (1 April) said that NNPC was ready to hold talks and even invite an international watchdog to the table. “NNPC has invited NRGI to meetings where NNPC will clarify its position. NRGI appreciates NNPC’s open doors and willingness to engage, and will post further updates based on these discussions.” The NRGI report said that until there are clear rules on how much money NNPC can keep and for how long, there will still be “leaks” in the public purse.

“NNPC spending on this scale raises questions about fiscal responsibility, especially at a time when public finances are stretched and the federal government is looking to fund more of its budget with debt,” the report added. The constitution requires NNPC to transfer its oil revenues to the government whereupon the money is paid back accordingly to a budget approved by the Parliament. However, at the same time, according to one of the company’s founding documents, NNPC can first cover its costs before remitting funds to the government.