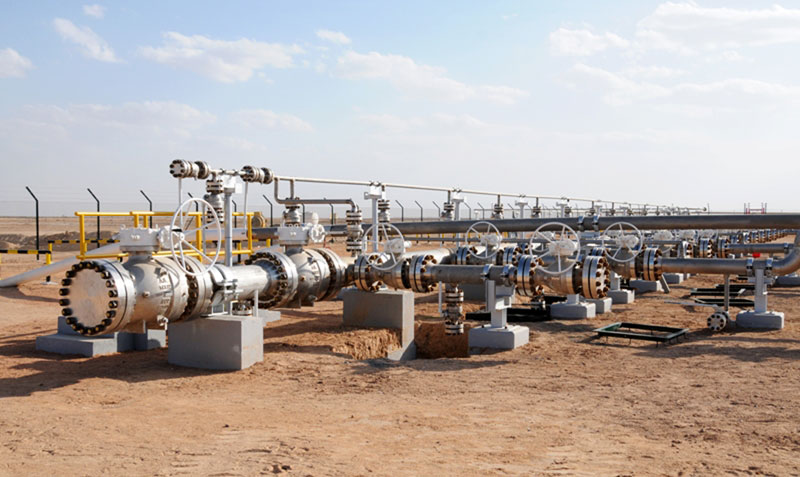 The Oman Power & Water Procurement Company (OPWP) expects gas consumption in the electricity and water desalination sector to increase from the current annual volume of 6.7bn cu metres to 10bn cu metres by 2020, an almost 50 pc spike.
To meet the anticipated increase in gas demand due to the rapidly swelling population, the Gulf country is expanding its industrial facilities and seeks to step up output and enhance pumping capacities from the current 100m cu metres a day to 120m cu metres a day by 2018.
The projected availability of gas in Oman will help boost heavy industries (steel, manufacturing…) and spur economic growth that will benefit all sectors.
Besides its sustained efforts to increase domestic gas production, the country is holding talks with Iran over the possibility of imports via a direct pipeline.
However, this project might irk the Sunni Saudis, archrivals of the Shiites Iranians, and create more tensions inside the Gulf Cooperation Council (GCC) formed of Saudi Arabia, Bahrain, Kuwait, Oman, Qatar & UAE.
Last month, Saudi Arabia, the UAE and Bahrain have pulled out their ambassadors from Qatar in a joint move made to protest against Doha’s meddling in their domestic affairs.
The unprecedented move marks a deep rift in the relations between oil-rich monarchies of the GCC which is one of the most powerful economic and political regional blocs. Its six members hold more than a third of the world’s proven oil reserves.