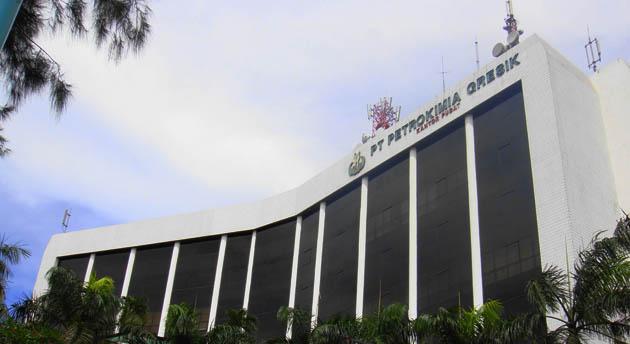 Indonesia state-run fertilizer company Petrokimia Gresik is expanding its operations in the country and busy working to enhance international stature in the fertilizing market.
The Indonesian company is building a $580 million ammonia & urea plant that will be operational by 2016. Dubbed “Amoniak-Urea II”, the facility will have annual production capacity of 825,000 tons of ammonia and 570,000 tons of urea fertilizer. Ammonia is the raw material in making fertilizer.
The plant will help the country reduce dependency on ammonia purchases from abroad. Indonesia imports over 400,000 tons of ammonia per year.
Petrokimia relies on imported raw materials for fertilizer production. The company also provides port service, and operates a laboratory and independent power plant. Its dock in Gresik can accommodate three ships at up to 40,000 dead weight tons each. Petrokimia also operates a 32-megawatt power plant to support its factory.