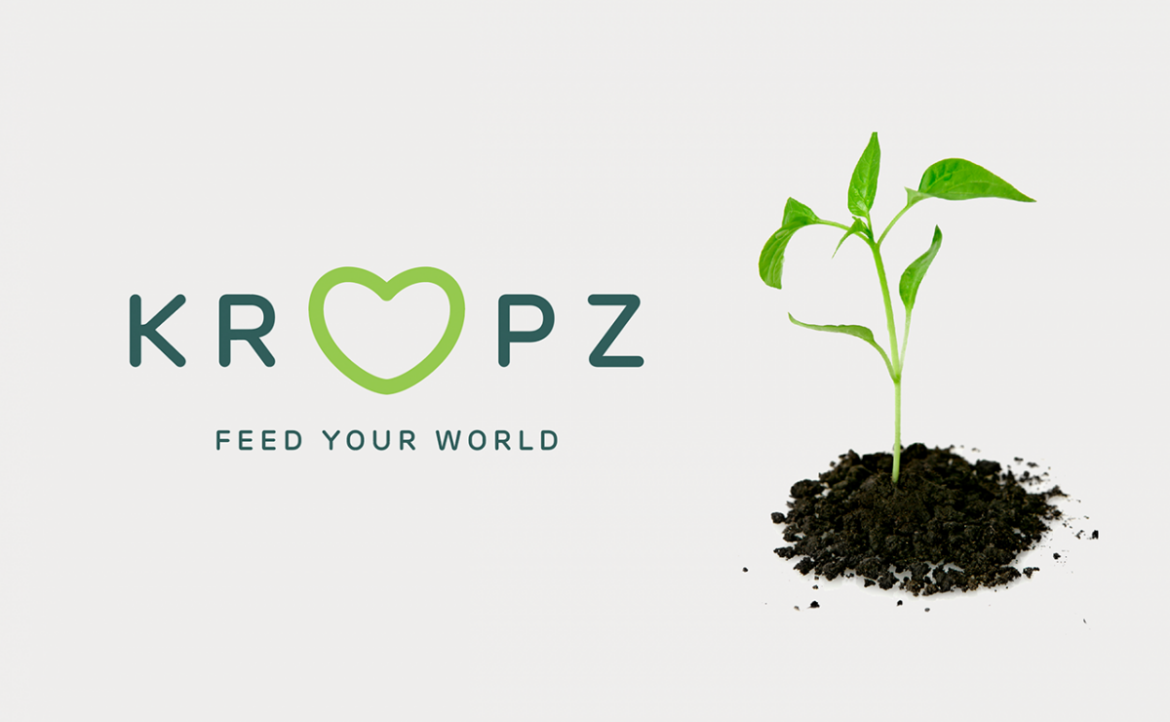 MINBOS RESOURCES, the ASX-listed Australia-based exploration and development company, has lodged an Australian provisional patent application for a new phosphate rock fertilizer blend, with the potential to produce a 100% organic phosphate fertilizer using less reactive phosphate rocks. The new patent application has been filed to cover the new phosphate rock fertilizer blend following analysis of results comparing different product forms of the Cabinda Phosphate Granules in field trials in Angola and greenhouse trials at the International Fertilizer Development Centre (IFDC) in the US, and a survey of literature. According to Minbos Resources, the new phosphate rock fertilizer blend promotes the early release of phosphate nutrients from phosphate rock, potentially eliminating monoammonium phosphate (MAP) from the proposed Cabinda Phosphate granule formulation – delivering a 100% organic fertilizer blend. Production of the new phosphate rock fertilizer blend can potentially be applied to the proposed Minbos Granulation Plant and be incorporated in the production profile from commissioning in 2022.
NUTRIEN, the world’s largest fertilizer producer by capacity based in Saskatoon, Saskatchewan, Canada, has implemented the Cat® Command for Dozing remote-control system at its Aurora, North Carolina, US, phosphate facility to create a safer working environment and improve reliability. The technology allows workers to operate bulldozers safely from a few thousand feet away in an indoor control station, thereby physically removing them from potential risks. Nutrien’s Aurora facility is the largest mining site to implement this non-line of sight remote-control system for D8 bulldozers. In addition to keeping operators safe by getting them out of the dozers’ cabs, the system includes sophisticated software that monitors the grade of the terrain ahead and identifies avoidance zones. Further, the system offers improved visibility with cameras that provide a 180-degree front, back and bird’s-eye view of the ground level conditions, along with lighting that reveals a greater field of vision for improved day and nighttime operation.
KROPZ, the emerging African phosphate explorer and developer, has said that significant progress continues to be made at its Elandsfontein phosphate project in South Africa. The project remains on track and within the original projected capital budget for commissioning in 4Q21. Earthworks and civil construction are largely complete; the fabrication and erection of structural steel, platework and piping are well advanced, and the first mechanical equipment has been installed. Installation by the electrical, control and instrumentation contractor has also commenced. The project schedule remains tight, with a high number of critical path, and near critical path items being managed concurrently. The current and further potential effects of COVID-19, and the possibility of a third wave of infections in South Africa remains a risk to the project schedule. The company has mitigated this risk as far as reasonably practicable by compliance with the Kropz‘s COVID-19 policies and procedures.