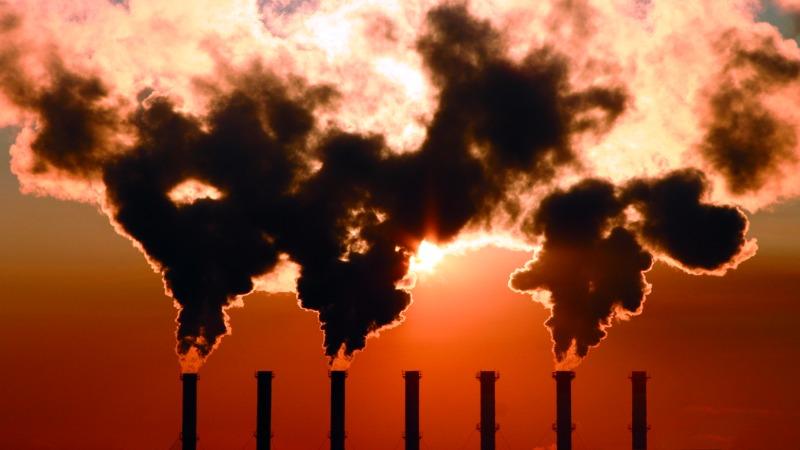 In July 2015, the European Commission proposed a reform of the EU Emissions Trading Scheme for 2021-2030. The proposal builds on the global objective to keep the change of temperature caused by global warming below 2°C compared to the pre-industrial era. In line with this ambition set by the international community, the EU has pledged to reduce its greenhouse gas emissions by 40 percent, when compared to the 1990 level, by 2030.

In order to progressively reduce emissions in the European Union, a system of emissions trading was created in 2003, which involves approximately 12,000 entities, which together account for almost half of all EU emissions. Emission allowances are partly sold in the auction and partly allocated free of charge to those companies that are at risk of the so-called emission leakage, which refers to the shift of production to the areas with lower environmental standards.

The system is market-oriented and is supposed to motivate the involved entities to invest in green technologies. The main idea is that emissions will be reduced by the companies that can do so cheaply, and they will subsequently sell the unused allowances to those companies whose costs (to reduce emissions) would be higher. This should minimize the cost of switching to a cleaner and less carbon-intensive economy and energy production in the market.

According to the conducted studies, the existence of the system has so far had a slightly positive impact, though its main problem is the excess of allowances, which was further aggravated by the economic recession triggered by the financial crisis that was in turn associated with a decline in the electricity demand. The EU has therefore developed a market stabilization reserve, which stores excess allowances, keeping the market price high and motivational.

The Commission’s proposed Directive is intended to accelerate the reduction of the total amount of allowed emissions, which should contribute to achieving emission targets for 2030. Another change is the tightening of the conditions for the free allocation of allowances, for which the companies will now have to meet higher criteria of efficiency. The Commission also intends to create an Innovation Fund for financial support for the projects supporting energy production from renewable sources and a Modernization Fund to help poorer Member States with the transition to a less carbon-intensive energy.

The Directive is currently being discussed by the European Parliament’s Committee on the Environment, Public Health and Food Safety, who is already consulting it with the stakeholders involved in the specific policy are, including companies and non-profits. If the Committee approves this Directive, it will pass the proposal onto the Trialogue, or a formal trialogue meeting, which will decide on its future.