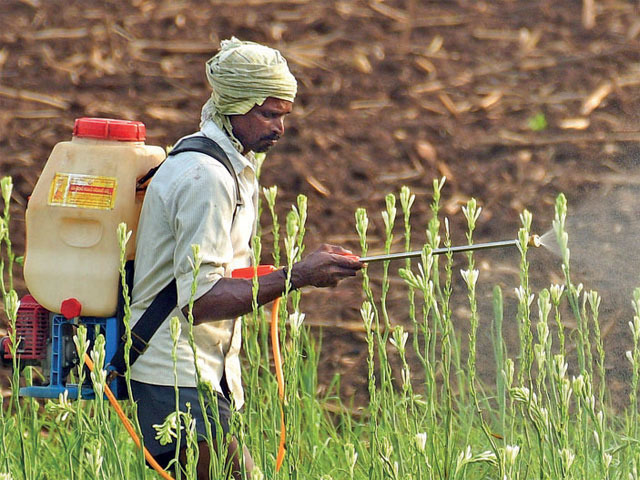 Canpotex, one of the world’s largest potash suppliers headquartered in Canada, has agreed to a contract with its long-term customer, Indian Potash Ltd. (IPL), for potash shipments through to 31 December 2020, at a price of US$230/t on a CFR basis. “Potash plays an important role in growing more food in India, and Canpotex looks forward to continuing to supply potash and support farmer education programmes in this expanding and important market, “said Gordon McKenzie, President and CEO of Canpotex. Canpotex has also agreed to contracts with its traditional customers in China for potash shipments up to 31 October 2020. Selling prices under these contracts reflect prevailing market conditions. “In addition to these contracts, we are seeing strong support for agriculture in our export markets, as most governments have prioritised agriculture and fertilizer as essential industries in support of food security in their respective countries,” said McKenzie.
Maire Tecnimont S.p.A., an Italian group consisting of 50 operating companies in the engineering and main contracting sector, has announced that its subsidiary Tecnimont S.p.A. has finalised with Egypt Hydrocarbon Corp. S.A.E. (EHC) all technical and commercial conditions of the EPC contract related to the implementation of a new ammonia plant in Ain Sokhna, Egypt. Maire Tecnimont Group had already been selected as the exclusive EPC contractor, as announced on 12 September 2019. The contract’s value is approximately US$550 million. The plant will produce 1320 tpd of ammonia and includes extensive utilities and offsites facilities. The scope of work includes full EPC activities. Project completion is scheduled after 36 months from the contract effective date, which will be triggered by the financial closing of the project. The produced ammonia will be used to feed an ammonium nitrate plant, already existing and in operation in the same industrial facility, also owned by EHC.
Israel Chemicals Ltd, also known as ICL – a multi-national manufacturing concern that develops, produces and markets fertilizers, metals and other special-purpose chemical products – has announced that it has signed several contracts with its customers in China to supply an aggregate 910 000 t of potash, with mutual options for an additional 490 000 t, by the end of 2020. The selling prices stipulated in the contracts are US$70/t below the previous contracts and are in line with the recent contract prices in China. The contracts are part of the three-year framework agreement signed in 2018 between ICL and its Chinese customers.