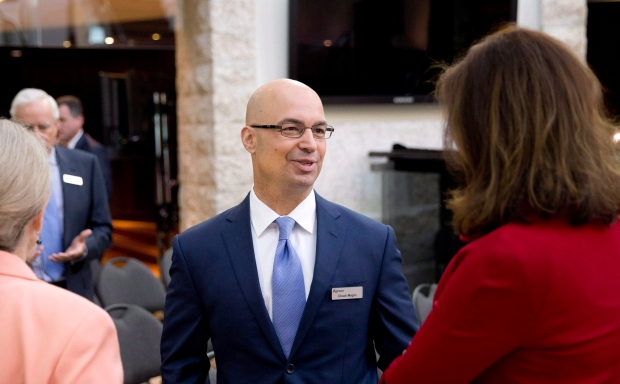 The newly-created company Nutrien that was created following the merger of the Potash Corporation of Saskatchewan and Agrium is looking to slash costs by potentially closing down less profitable mines in the Canadian province of Saskatchewan. During the firm’s Q4 financial call, the company announced it was considering all options to reach $500 million in savings by the end of next year. “All of those things are on the table,” said Raef Sully, Nutrien’s Executive Vice-President (Potash) during the call, adding that “we’re certainly looking at those options.”

Two years ago, PotashCorp indefinitely shut down its operations at its Picadilly mine in New Brunswick, cutting 430 jobs. Also in 2016, the Cory potash mine in Saskatchewan laid off 100 permanent workers and 40 temporary workers, and is now manufacturing white potash only. The firm’s production at its Allan and Lanigan, Saskatchewan, mines were also negatively affected this fall, by 10 and 8 weeks, respectively. “In the short term, we need the six [Saskatchewan mines] running,” said Sully and stressed that “we’ll look at that halfway through the year and see what the second half does.”

Production could move to Nutrien’s newly expanded operation at Rocanville, Sask., which was hailed as one of the company’s lowest cost mines. At the moment, the firm said it was focusing on maximizing performance at its existing potash mines. Nutrien also commented that the outlook for potash sales was fairly positive, with average prices going up by 11 percent in 2017 and sales volumes up by 8 percent. “Demand is quite robust in all global markets,” said Nutrien President and CEO Chuck Magro, adding that “for the full year, PotashCorp benefitted from significantly improved global market conditions as our average realized potash price increased.”