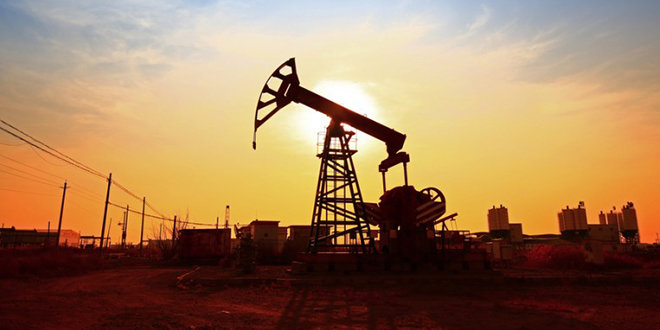 A new gas discovery has been announced in Morocco. The UK-based SDX Energy said that it had found new gas in its ONZ-7 development well in the Sebou permit, near the city of Kenitra in the north-west of the country. The company said that there are five meter of net conventional natural gas in a total depth of 1,167 meters.

“We are very excited to be able to announce another discovery, the fourth from five wells drilled to date in our nine well Moroccan campaign,” Paul Welch, president and CEO of SDX commented. “For this well we used our own high-resolution 3D seismic data, as we have for the other successful wells and as we will for the remainder of the campaign. We look forward to updating all our stakeholders on the progress of our KSS-2 prospect, the next well to be drilled,” he added. Earlier this year, the company, which has a 75% stake in the Sebou concession, has announced that it would abandon its ELX-1 in the Gharb Center permit, northwestern Morocco after it had not achieved desired results from a drilling campaign.

Morocco has proven oil reserves of 170,000 cubic metres and natural gas reserves of 1.7×109 m3. The country may have other hydrocarbon reserves but many of its sedimentary basins have not yet been fully explored. Morocco produces relatively small volumes of oil and natural gas from the Essaouira Basin and small amounts of natural gas from the Gharb Basin making it the largest energy importer in northern Africa. However, explorations and operations have become increasingly costly.