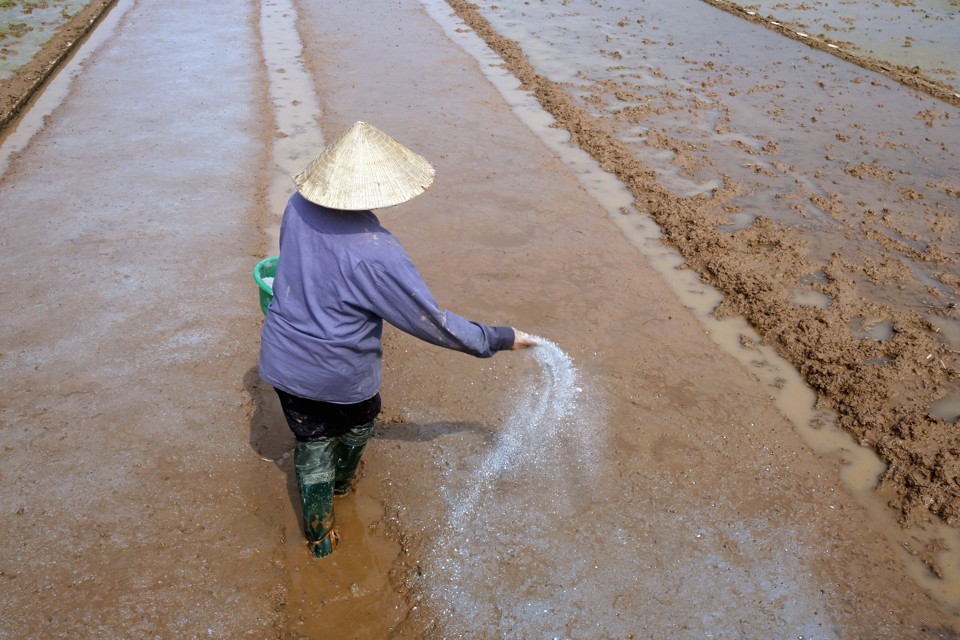 Most people do not think of fertilizer as of an important innovation of modern life. Yet, two out of every five people on this planet owe their lives to crop nutrients, more precisely to the higher agricultural output that fertilizers have made possible. Fertilizer is in fact the focal point of the Green Revolution that has helped to get millions of people worldwide out of poverty. It was fertilizer that averted a worldwide disaster that Thomas Malthus, an English cleric and scholar, influential in the fields of political economy and demography, had predicted, for example, when he foresaw impending famine in 1798. With the world’s population outstripping the food supply, a catastrophe was looming and millions of people would have starved. Yet, farmers were able to feed a growing population, proving the analysts wrong.

In 1908, two German scientists, Fritz Haber and Carl Bosch, discovered how to make synthetic ammonia – a very underappreciated discovery from the contemporary point of view. Bosch and Fritz discovered how to convert natural gas into a useable resource – nitrogen fertilizer. However, it took a while for this unlikely invention to take off – only until after the Second World War. The world’s fertilizer production rose 220 percent between 1920 and 1940 but skyrocketed by 3,000 percent from 1940 to today.

Thanks to the invention of fertilizer, the mankind has not only been able to sustain the rapidly growing population but it has, in fact, been able to produce more crops on less land. According to the USDA, since 1950, global grain production per capita has gone up by 27 percent but the amount of land dedicated to that production has gone down by 56 percent.

However, despite its obvious contribution to the fight against poverty, especially in the developing world, synthetic fertilizer is a very controversial invention. Its critics often cite carbon-dioxide emissions, soil erosion and nitrogen runoff as its major side effects. Moreover, ammonium nitrate, a key component of fertilizer, is also used to make explosives and it is still actually being used as such by terrorist groups around the world, including ISIS. The New York Times reported in May 2015 about the flourishing trade in fertilizer across the Turkish-Syrian border. It is a real irony that Fritz Haber, who won a Nobel Prize for developing human-made fertilizer, is also known as “the father of chemical warfare.”

While there are still pessimists claiming that the world will not be able to keep pace with its population growth, the pending question is not whether we will have enough fertilizer or whether it will not destroy our environment and agricultural practices but rather whether we will be able to further innovate and find new types of fertilizer that will be more environmentally friendly and perhaps even more effective. Thus, the ultimate resource is the people, who will keep innovating and looking for ways to improve theirs lives on Earth. It is precisely innovativeness and curiosity that Malthus had failed to take into consideration when he predicted that the mankind would die of hunger.