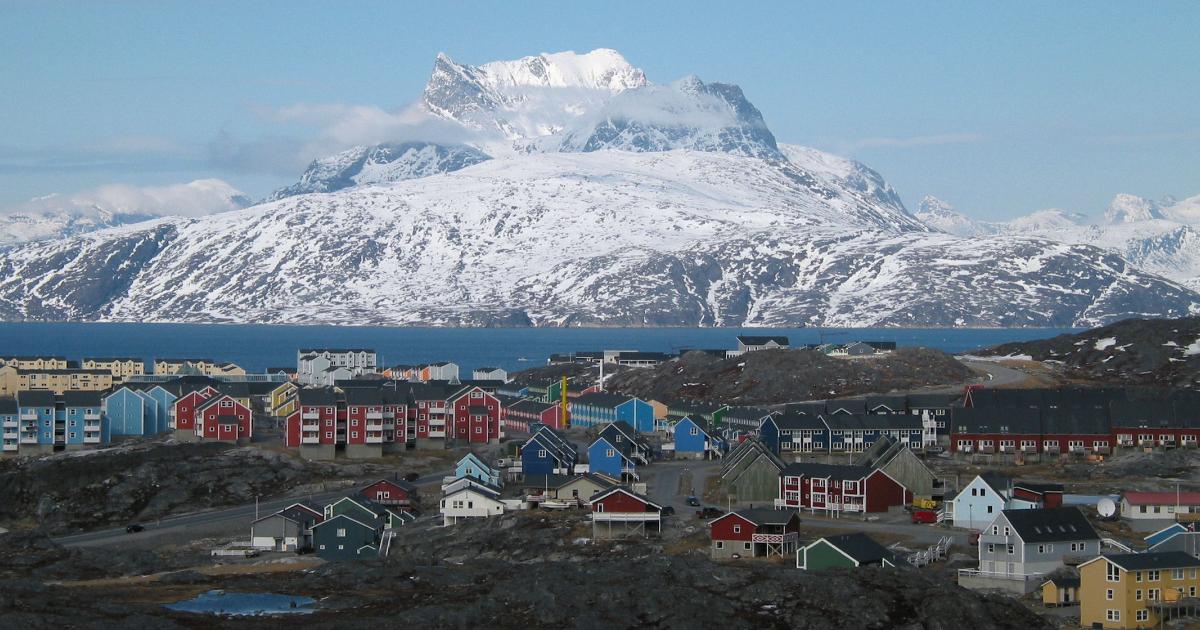 Greenland is emerging as another key component of Beijing’s emerging ‘Ice Silk Road’ within its expanding wider interests in the Arctic, as outlined in Beijing’s January 2018 White Paper on the region. In the center of China’s attention has been the development of joint ventures on resource extraction, including fossil fuels and raw materials. While Russia has been receiving the lion’s share of attention in the area of Chinese resource diplomacy in the Arctic, with the Greenland Ice Sheet continuing to erode due to regional climate change, China has increasingly been eyeing potential mining projects especially on the world’s largest island.

Greenland is seen as an emerging source of base and precious metals as well as gemstones, uranium, and rare earth elements (REEs). Given ongoing demand for these resources in China, Chinese firms have increased their presence on the island. At present, China represents over 90 percent of global rare earth extraction, but Greenland has the possibility of becoming another major hub for REE mining given estimated supplies. Chinese investment presents economic opportunities for Greenland that has long been trying to diversify its economy away from a concentration on seafood and also decrease it dependence on the annual stipend given to the Greenland government by Denmark.

But expanding Chinese economic diplomacy on the world’s largest and strategically located island has also brought about considerable political effects related to growing unease in Copenhagen and the United States, which maintains a Air Force base at Thule. This has been laid bare recently with US President, Donald Trump, suggesting the purchase of Greenland from the Danish Government. But Trump may have found that China has staked out a claim already, and in a commodity the US needs – rare earths. China’s interest in Greenland can be found through an Australian company of the same name, Greenland Minerals, which has Shenghe Resources Holdings as its largest shareholder with a 11% stake. China’s dominance of the REE industry, and threats to impose restrictions on exports to the US has made rare earths a hot topic in the ongoing trade dispute between the two countries.